Speaking of Open Beta, everyone will have a chance to try the game, which typically for a sci-fi looks astonishing. According to the Press Release, Star Wars: Battlefront 2 will include Naboo: Theed in Galactic Assault where players can join Republic Clone Troopers and Separatist battle droids in a wild melee on the streets surrounding the royal palace, taking control of some of their favorite heroes.

There will also be a Multiplayer Starfighter Assault in which players will take part in an epic assault set during the original era. Having the chance to pilot some of the Star Wars’ greatest ships is what makes this game unique.

You can watch the newest Star Wars: Battlefront 2 trailer below. 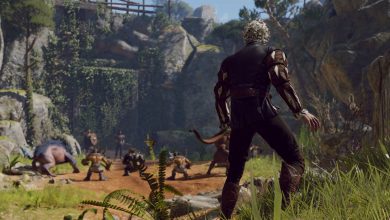 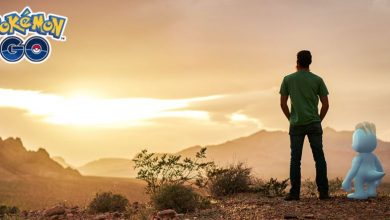