Wolfenstein 2 The New Colossus is coming to PC this week, and today Bethesda has announced the minimum and recommended specs.

The developer Bethesda has revealed the minimum and recommended PC system requirements and advanced settings and features as follows:

Wolfenstein 2: The New Colossus is coming to PC this week, on October 27. “Give Up and Die, Or Step Up.”

Hello, fellow readers! If you want to get in touch with us and participate in our discussion boards, make sure you visit our Forums. We are more than sure you will find something useful there! The forum is new, so be among the first ones to say Hello!
Tags
bethesda wolfenstein 2 the new colossus 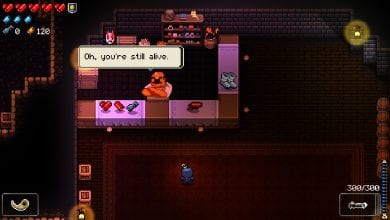 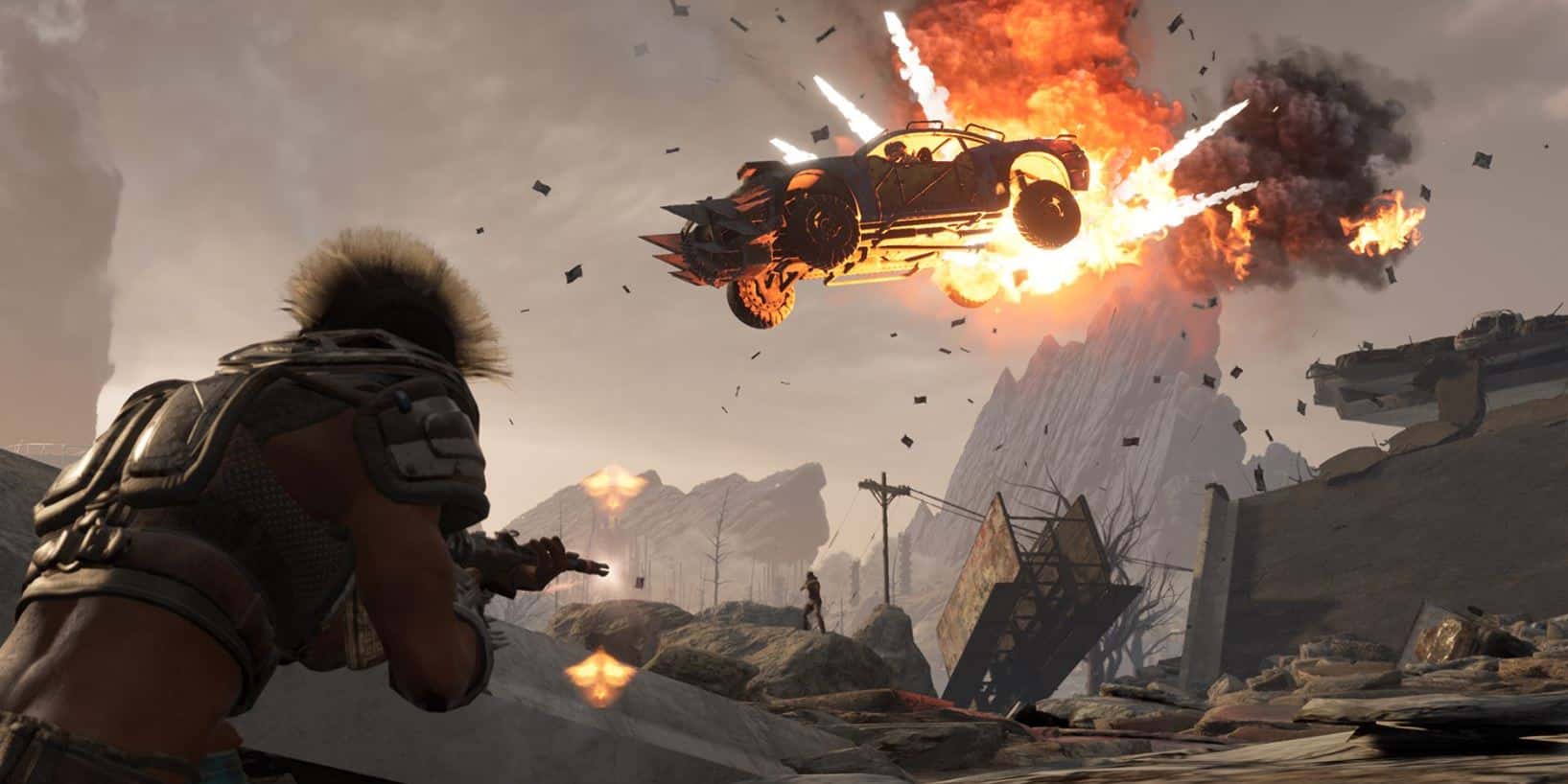