After lots of unpleasant reactions by its community, Assassin’s Creed Origins has received a new update, fixing things by adding some additional elements to improve its performance by far. Ubisoft has published patch 1.03 like a thunderstrike on all platforms. Not to forget the performance drop issue because of the VMProtect over Denuvo’s technology which was causing a CPU choke. 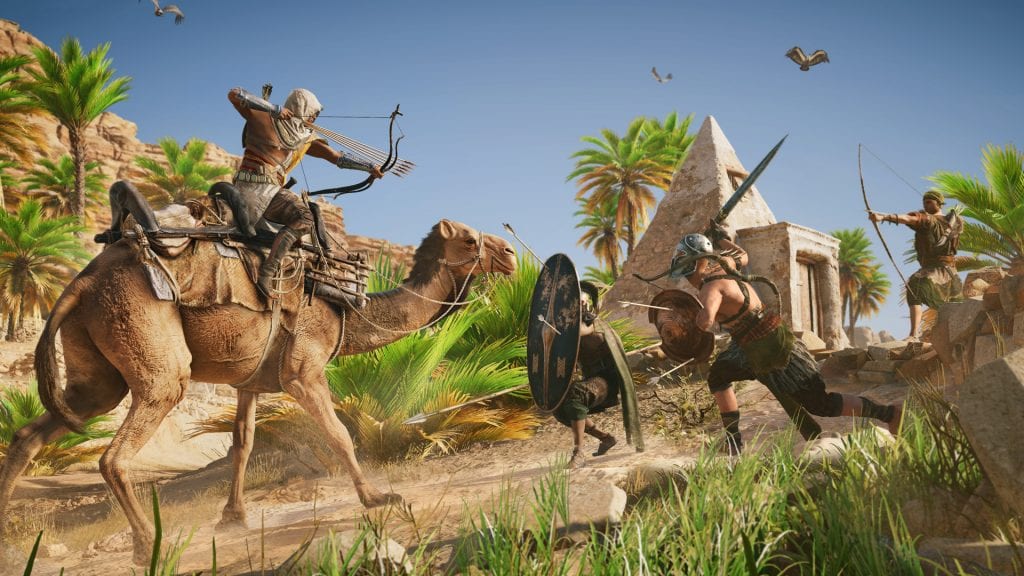 Seemingly, Ubisoft has managed to deliver what’s so-called a feature update, which prepares to stretch its mechanics on the Xbox One X, which is coming quite soon. Coming as a game that has a ton of content to play through and also a possibility of adding more, today’s patch 1.0.3 has already enabled all of the Xbox One X enhancements and functionalities so players will be able to play right away. This update also adds HDR for all consoles. Despite the main change, the update adds Photo Mode which adds depth of field, temperature, tint, custom saturation and more.

Update 1.03 patch notes can be found on Ubisoft’s official forums. Overall, we’re speaking for a successful patch. Assassin’s Creed Origins was creating a lot of headaches for its users, especially for those using the PC as their main gaming platform.

If I reckon well, a lot of famous Twitch streamers and Youtubers were having issues when playing Assassin’s Creed Origins. Lots of Stutters and FPS Drops. They are now gone, which means we can finally conclude the game is fully optimized.

Hello, fellow readers! If you want to get in touch with us and participate in our discussion boards, make sure you visit our Forums. We are more than sure you will find something useful there! The forum is new, so be among the first ones to say Hello!If you are a video game developer and you have a submission to make, you can mail us at team@futuregamereleases.com
Tags
Assassin's Creed Origins ubisoft 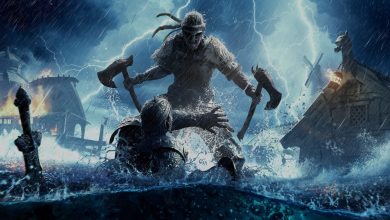 For Honor Update 2.38.0 Adds Side Dodge Attacks To 5 Heroes 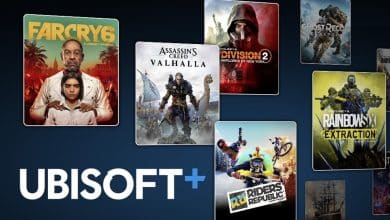