It all began with Star Wars: Battlefront 2 and Overwatch, games published by Electronic Arts and Blizzard. Typically called Microtransactions, also known as Loot Boxes that may be earned for both real money and as an award, containing various type of treasures that may help players progress in games a lot easier are referred to as Gambling. This pretty much involves not just the two mentioned companies above. Instead, it selects a whole spectrum of AAA developers.

Back to the Subject, Belgium’s Gaming Commission announced that ongoing investigation regarding Star Wars: Battlefront 2 and Overwatch was in pursuit to discover if loot boxes are gambling or not. Knowing that Loot Boxes usually contain different treasures, from which an item is opened by RNG, which means a player randomly opens an item, therefore may place additional addiction on consumers.

This also makes video games Pay to Win instead of Play to Win, which is an unwanted transformation in the eyes of every gamer. Therefore, after a complete investigation over Star Wars: Battlefront 2 and Overwatch, Belgium’s Gaming Commission has announced that Loot Boxes are/referred to as gambling and they want them banned in Europe. Now, this adds a bit of salt in the eyes of other AAA companies like Valve, Riot, and many others, knowing that their games also use Microtransactions function which is probably going to be disabled in the near future.

With a message: “Mixing gambling and gaming, especially at a young age, is dangerous for the mental health of the child.” Also, they have noted that the mixing of money and addiction together is gambling. Therefore, it’s going to be tough to see what’s going to happen after EA has messed up big time and caused influential trouble for other AAA developers. This issue may also grow to a global scale where Loot Boxes will be banned from any other game.

Hello, fellow readers! If you want to get in touch with us and participate in our discussion boards, make sure you visit our Forums. We are more than sure you will find something useful there, as most of the news are coming in there first. The forum is new, so be among the first ones to say Hello!
Tags
Blizzard Electronic Arts overwatch Star Wars: Battlefront 2 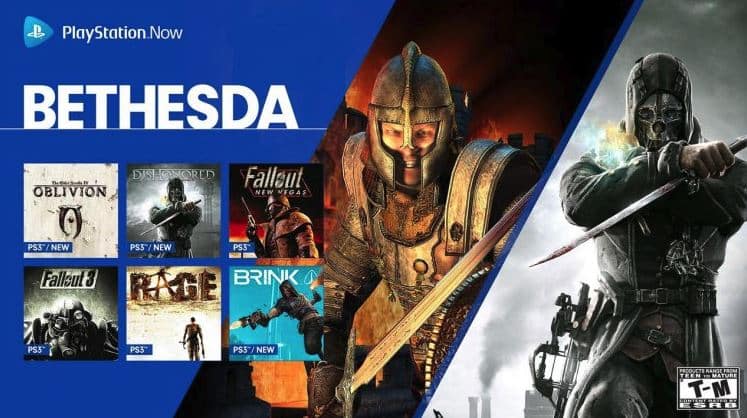 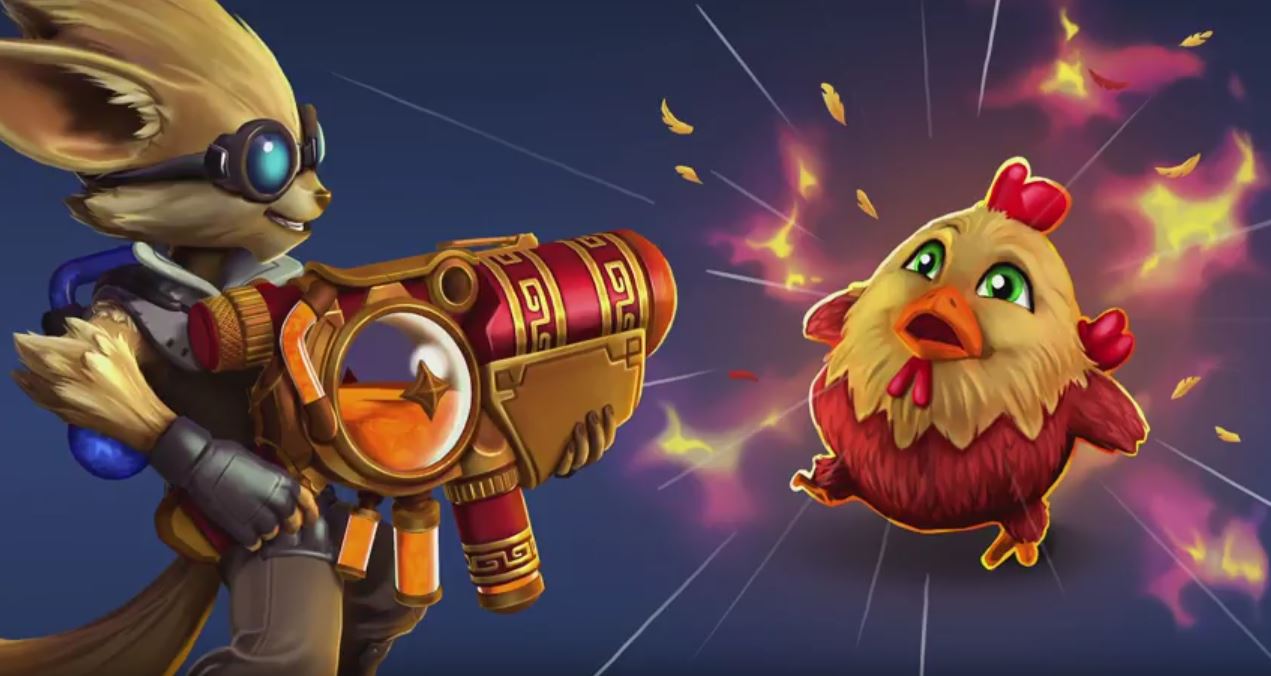