The power of Xbox One X comes to Bethesda titles with 4K, Dynamic Resolution, Enhanced features such as higher framerate, 30 fps lock removal and dynamic resolution.

The most powerful console Xbox One X is launching on November 7 and Bethesda is providing the details of enhancements coming to Xbox One X and what the players can expect in the future updates.

Game titles like Wolfenstein 2: The New Colossus, Fallout 4, Skyrim Special Edition, Dishonored 2 & Death of the Outsider are getting Xbox One X enhancements and the following features:

As Bethesda announced on their official website, Fallout 3 and The Elder Scrolls IV: Oblivion are also receiving Xbox One X enhancements and you can see the details here.

The most powerful console Xbox One X is launching tomorrow on November 7, available worldwide.

Dejan KacurovNovember 6, 2017Last Updated: November 6, 2017
0 1 minute read
Facebook Twitter LinkedIn Pinterest Reddit Telegram
Facebook Twitter LinkedIn Pinterest Reddit Telegram
Hello, fellow readers! If you want to get in touch with us and participate in our discussion boards, make sure you visit our Forums. We are more than sure you will find something useful there! The forum is new, so be among the first ones to say Hello!
If you are a video game developer and you have a submission to make, you can mail us at team@futuregamereleases.com 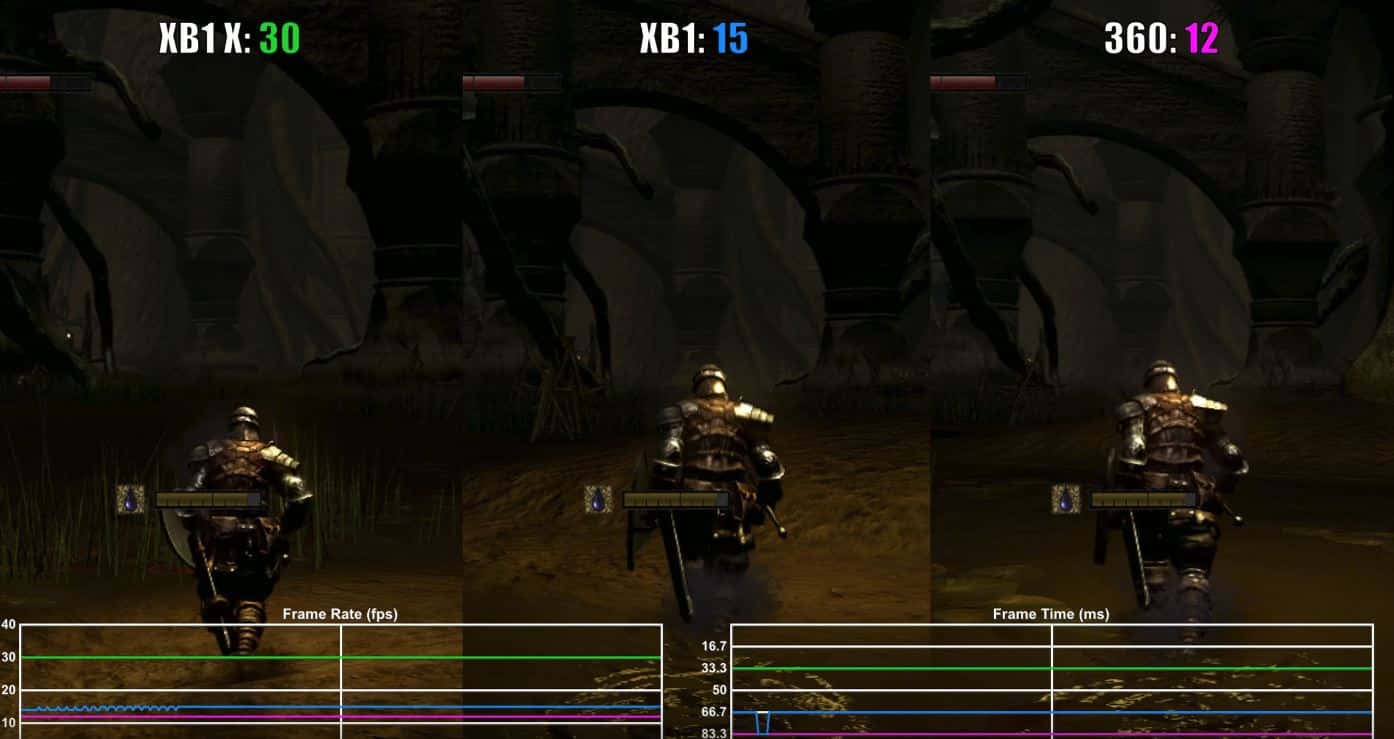