Call of Duty: WWII has been receiving quite some love throughout this period of time. It is a highlighting event to finally receive new changes after the XP gain nerf recently. Therefore, Activision and Sledgehammer Games has set up new rules to follow.

This patch fixes some known issues as well as adding a new layer of security measures. It is always to witness a security improvement on the side of Activision, but won’t be needed since Dedicated servers will become a thing in near future, hopefully, as intended. Furthermore, Activision has fixed the Daily Login Reward popup issue and fixes various different bugs.

Without knowing the reason, the time of entering the game lobby before timing out is increased because of performance issues. Below you may find the full patch notes: 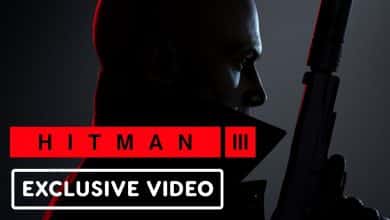 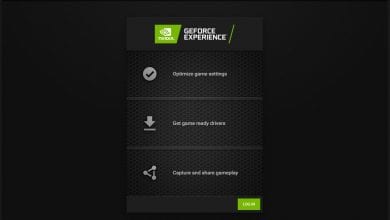 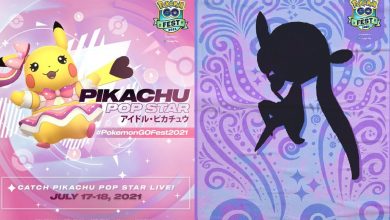 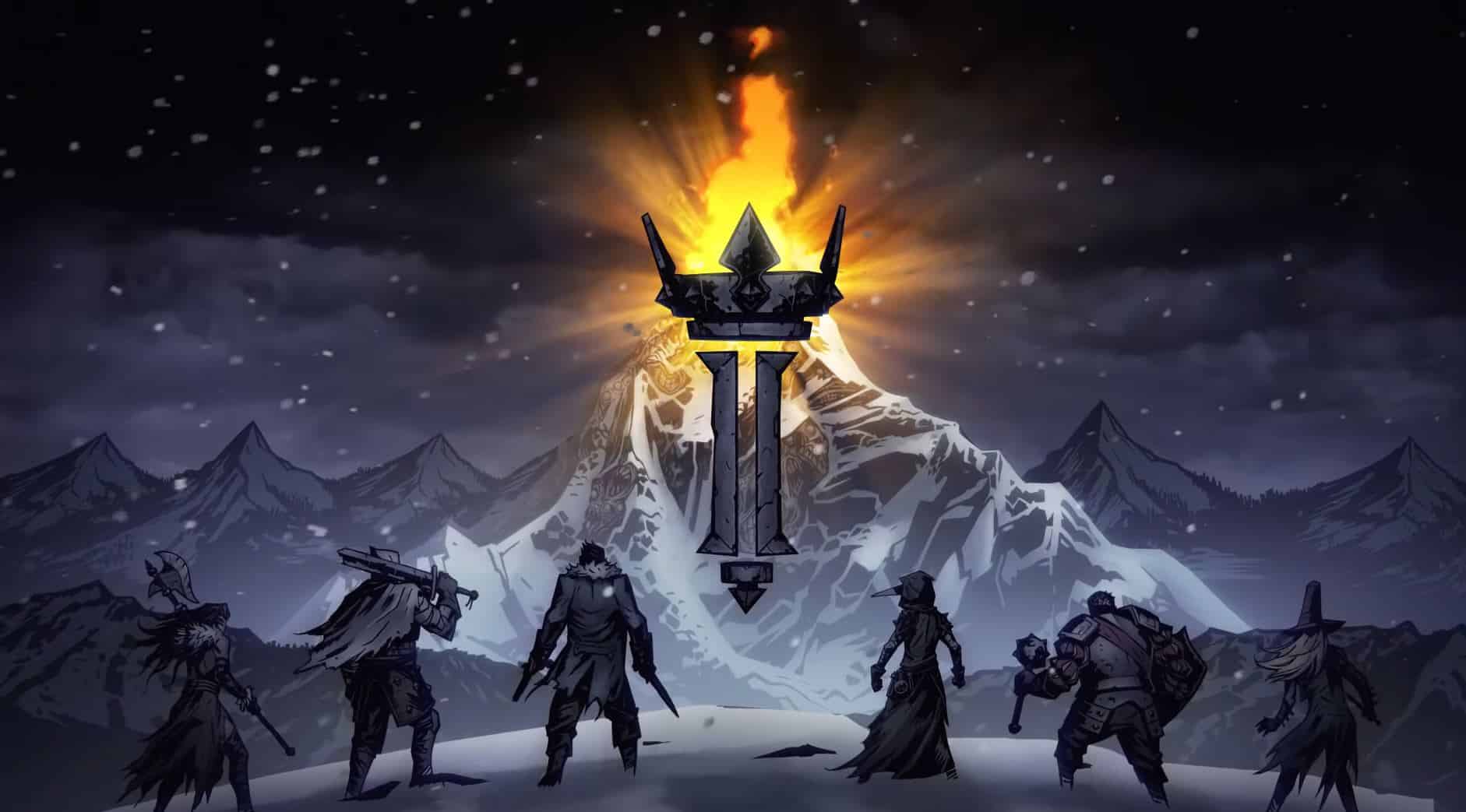