Being a big fans of Diablo 3, we’re always eager to find what the new Season offers and hang on for a while. However, this time, something’s different. There’s no season live. Season 12 is not there yet. Fans from all around the world have gathered on Blizzard’s official forums to discuss about this issue. 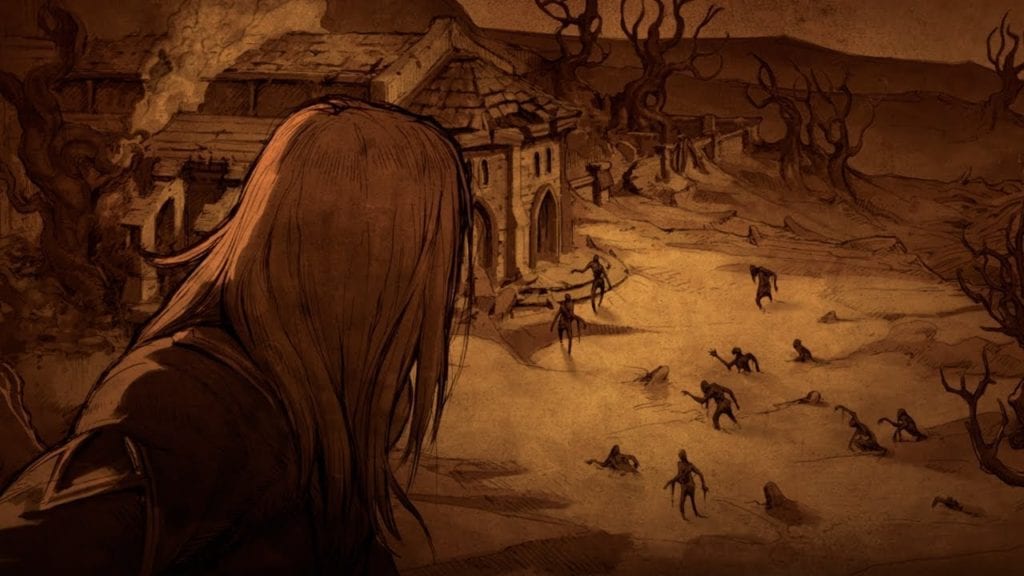 It seems like no one’s perfect and everyone could typo. On the official forums, there has been a new thread that actually explains the time zones are being mistaken by Blizzard, knowing that Season 12 is still not live in some particular regions.

Despite the issue and release latency, this Diablo 3 Season 12 should come today bringing new items and cosmetic rewards, including some balances and new conquests. After its launch timeline, it feels like most of the Diablo 3 players run the game because of the new cosmetic items every new season. It is one of the best reasons to keep the grind going on in Diablo 3.

Let’s give Blizzard some time, they’re probably here, they’re just not focused that much on Diablo 3, as they announced quite a lot projects on this year’s BlizzCon 2017. Funny and Strange indeed.

Angel Kicevski Follow on Twitter November 9, 2017Last Updated: November 9, 2017
0 1 minute read
Facebook Twitter LinkedIn Pinterest Reddit Telegram
Facebook Twitter LinkedIn Pinterest Reddit Telegram
Hello, fellow readers! If you want to get in touch with us and participate in our discussion boards, make sure you visit our Forums. We are more than sure you will find something useful there! The forum is new, so be among the first ones to say Hello!
If you are a video game developer and you have a submission to make, you can mail us at team@futuregamereleases.com