Arkane Studios has released a new patch for Dishonored 2. After some time, it seems like they have finally fixed the framerate stutters players had. I remember countless of reports regarding that issue and yet there was no fix until now. Dishonored 2 Game Update 5 is fairly greeted by the fans, explaining it was about time.

Lots of players had some fps drop issues, making the game unbearable to play. Thanks to this latest Game Update 5 that should be far from gone, including some additional fixes that are deployed within. It seems like Arkane Studios and Bethesda has also fixed Dishonored 2’s UI Crashes including the Alt-Tab bug on Windows 10.

Below you can find the full Update 5 changelog:

In order to grab the update all you need to do is restart Steam.

Angel Kicevski Follow on Twitter November 7, 2017Last Updated: July 15, 2022
0 1 minute read
Facebook Twitter LinkedIn Pinterest Reddit Telegram
Facebook Twitter LinkedIn Pinterest Reddit Telegram
Hello, fellow readers! If you want to get in touch with us and participate in our discussion boards, make sure you visit our Forums. We are more than sure you will find something useful there! The forum is new, so be among the first ones to say Hello!
If you are a video game developer and you have a submission to make, you can mail us at team@futuregamereleases.com 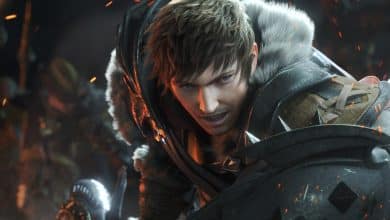 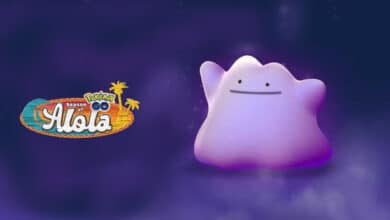