After the Star Wars: Battlefront II Microtransactions controversy, EA tends to change even further because of safety reasons. At least that’s how it feels like after The Dutch Gaming Authority investigation announcement came through. This time, we’re talking about Need for Speed Payback. 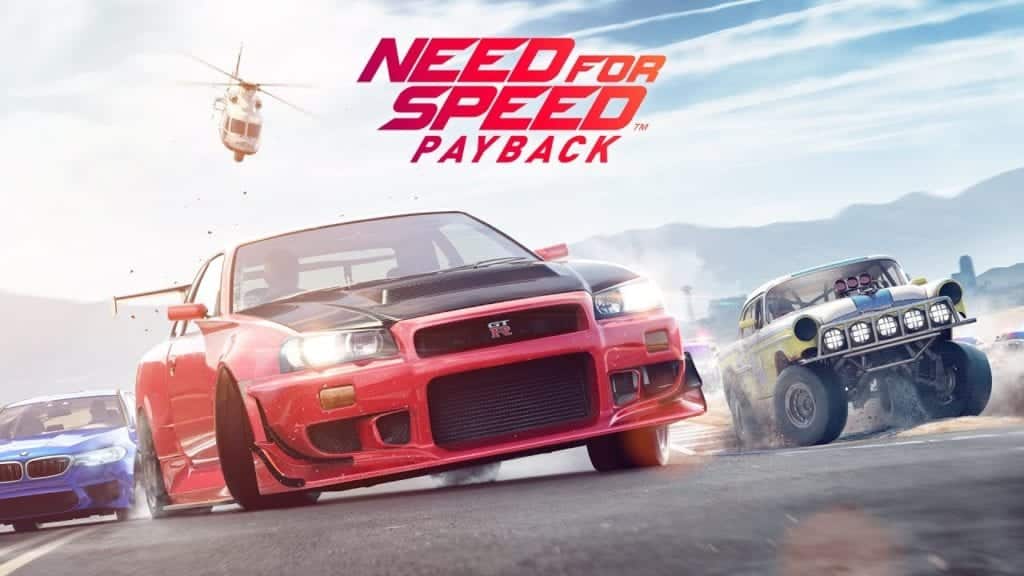 No matter the facts above, the main reason remains unknown as EA tends to stay quiet on the progression system changes. There was no reason for that but it feels like EA finally start to be fair to its customers. What differs from SWBFII, EA will not remove the microtransactions. Need for Speed Payback should become a less grinding game for which players may finally enjoy getting their favorite parts the way they want, the fast way I mean.

It is fun to follow EA nowadays, as they’re performing quite a lot of changes regarding Progression systems and microtransactions in their game titles. Below you can find the full changelog:

Hello, fellow readers! If you want to get in touch with us and participate in our discussion boards, make sure you visit our Forums. We are more than sure you will find something useful there, as most of the news are coming in there first. The forum is new, so be among the first ones to say Hello!
Tags
Electronic Arts Ghost Games Need for Speed Payback 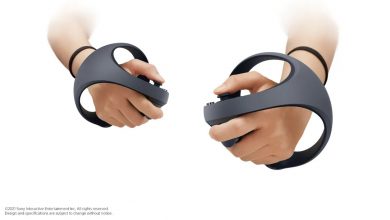