Fire Emblem Heroes is celebrating the release of 2.0.0 update with up to 10x Orbs when a player logs in and 2x EXP and SP for a limited time.

Hello, fellow readers! If you want to get in touch with us and participate in our discussion boards, make sure you visit our Forums. We are more than sure you will find something useful there, as most of the news are coming in there first. The forum is new, so be among the first ones to say Hello!
Tags
Fire Emblem Heroes nintendo switch 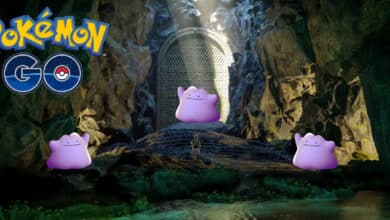 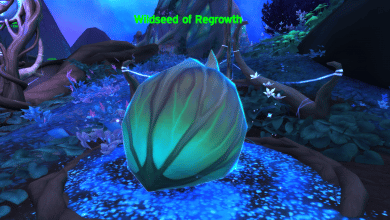 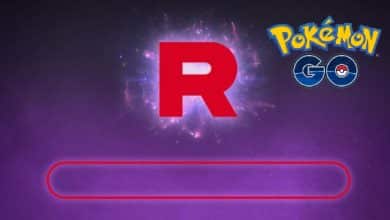