To celebrate the release of Pokemon Ultra Sun and Ultra Moon, Gamestop is announcing that over 350 GameStop locations in the US are now turned into Pokemon Go gyms or PokeStops.

GameStop stated that 50 of their locations will start luring their PokeStops because they want more Pokemon and trainers to come in the future. We think that this will start on November 16, together with the Pokemon Ultra Sun and Ultra Moon’s midnight release.

As many think, this is not a full sponsorship, because GameStop has more than 4k locations only in the US, and many of them are already PokeStops and/or gyms. We all hope that sometime in the future GameStop will be added to the list of sponsored locations that get EX Raids.

In the spirit of the Pokemon Go promotion, GameStop will also sell a special Pikachu plush. They will also give out several promotional Pokemon trading cards which will have Ash’s Pikachu. The players will get the promo cards for free whenever they purchase Pokemon cards from GameStop. 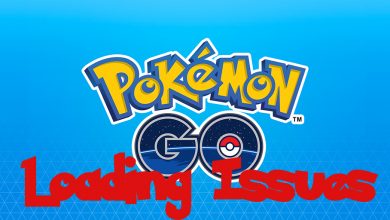 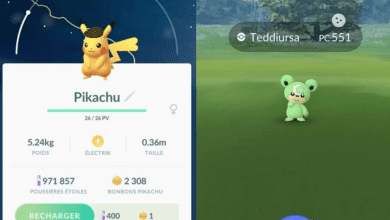 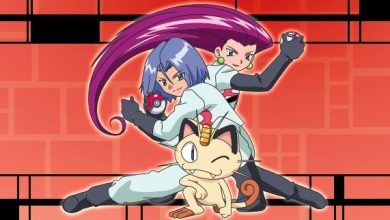 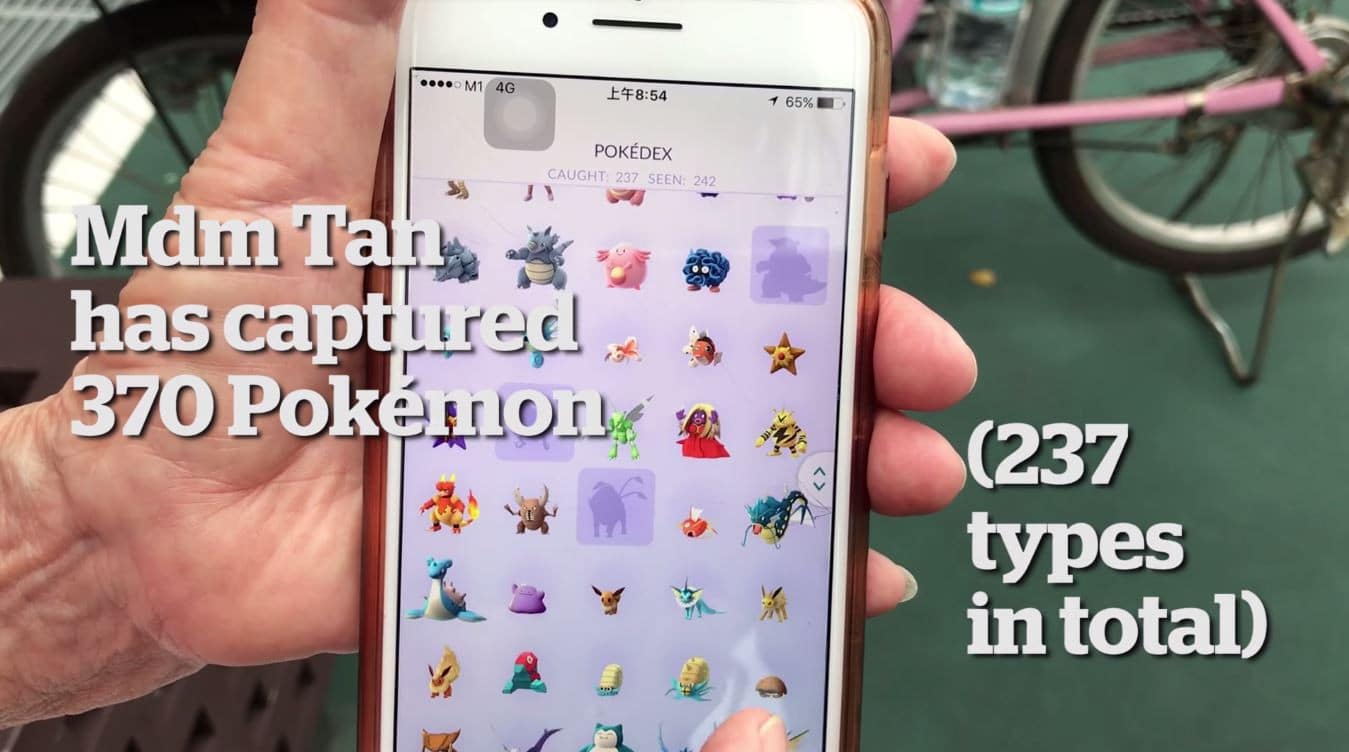