Update: Ho-Oh is now appearing in Raid Battles at Gyms around the world until December 12, 2017.

Previous Story: As Chrales reveals, Ho-Oh is now fully in the game, and it looks like Ho-Oh is not scheduled for EX Raid, but he might start to spawn right after the Legendary Beasts.

Ho-Oh description has been added to the game, including it’s normal and shiny form. 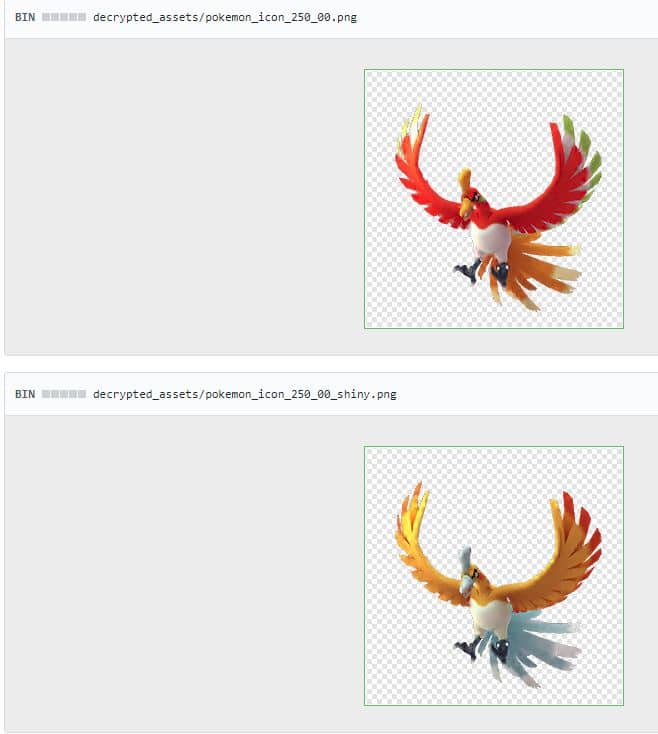 The Legendary Pokémon Ho-Oh has been spotted in Pokémon GO! Gather your friends and find a Legendary Raid Battle near you!

It looks like now it’s the best time to learn more about Ho-Oh and its counters.

PlayerUnknown's Battlegrounds is Getting a Mobile Version, Coming first in China