There are some new additions to Minecraft: The ocean! There are many ways to interact with the biome, like building floating cities, working with the ocean and using the water.

It was all announced recently, during the MineCon Earth, that there is more coming in the future. The new update is called Update Aquatic, and it will change the ocean completely.

During the livestream (video below), the team was discussing for almost 3 hours about the Minecraft content. The video showed some of the animal life that will be added in the update, and also the biomes that will have fish. But the exciting thing about this is that you will be able to catch fish, which will come in randomly generated colors. Many species can be seen when the update comes, but the newest addition will be the dolphins.

So, this means that the players will spend more time in the ocean. They will need a way to defend themselves with something. This is the moment where the trident will come. The trident is a new weapon that will be throwable and will take out distant enemies. Combined with the Loyalty enchantment, it will act just like a boomerang, and it will return to the player once it is thrown.

We have an information that this Aquatic update will be released at some point in 2018, but no date was provided.

Hello, fellow readers! If you want to get in touch with us and participate in our discussion boards, make sure you visit our Forums. We are more than sure you will find something useful there, as most of the news are coming in there first. The forum is new, so be among the first ones to say Hello!
Tags
minecraft 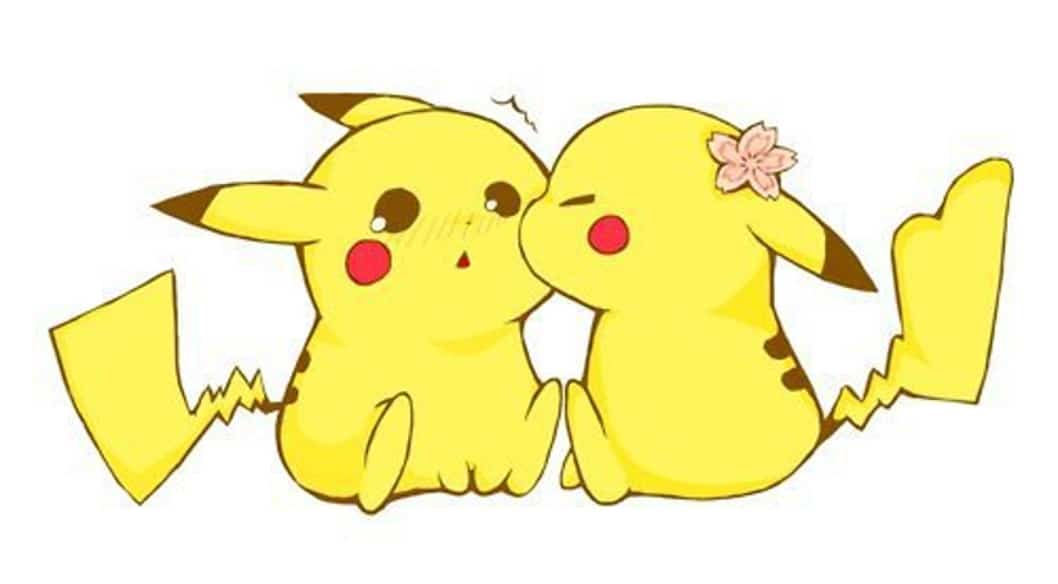