A free weekend for Overwatch will happen later this month, hosted by Blizzard Entertainment. Anyone who owns a PS4, Windows PC or Xbox One, will have the chance to try out the colorful team-based shooter.

However, Xbox Live Gold or PS Plus subscriptions are needed to play on Xbox One or PS4 during this free weekend. As for PC players, they need the Blizzard Battle.net app. This free weekend, dedicated to Overwatch, includes all 26 playable characters and 16 maps. The players will be able to take part in Quick Play, Custom Games, the Arcade and Loot Boxes. The progress that will be made during the weekend, will get transferred to the retail version of the game for the ones who will purchase it.

The retailers like Best Buy, Target and Walmart will have the versions for the consoles on sale for $29.99 during the Black Friday ’17 sales. 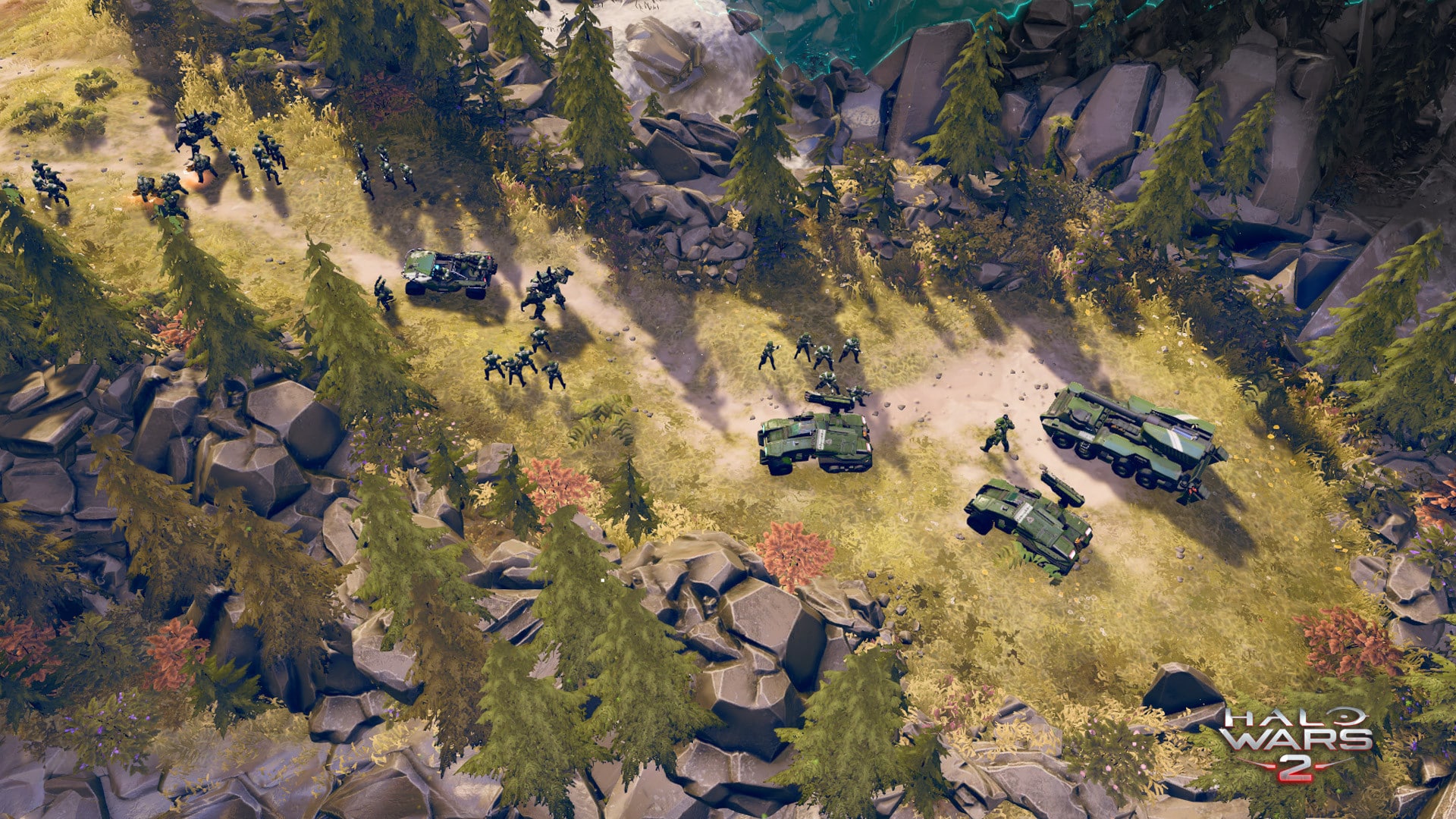