We all know that it is quite difficult to get credits in Star Wars: Battlefront 2. It is the reason many players got so angry at EA for implementing paid loot boxes. And as it is in any game, this one also has cheats, involving a rubber band.

A user on Reddit called Lowberg threw the glove when he created a progression droid. This creation of his uses lookalikes to lollipop sticks to press the buttons and move characters around, which allows gaining credits from matches without taking part in it.

Other Reddit user, F0ngen, shared with us a much simpler way to cheat, involving rubber bands. By attaching rubber bands around the toggle sticks, and also securing it to the back of the controller, it does the same thing the creation of Lowberg does, but much easier. 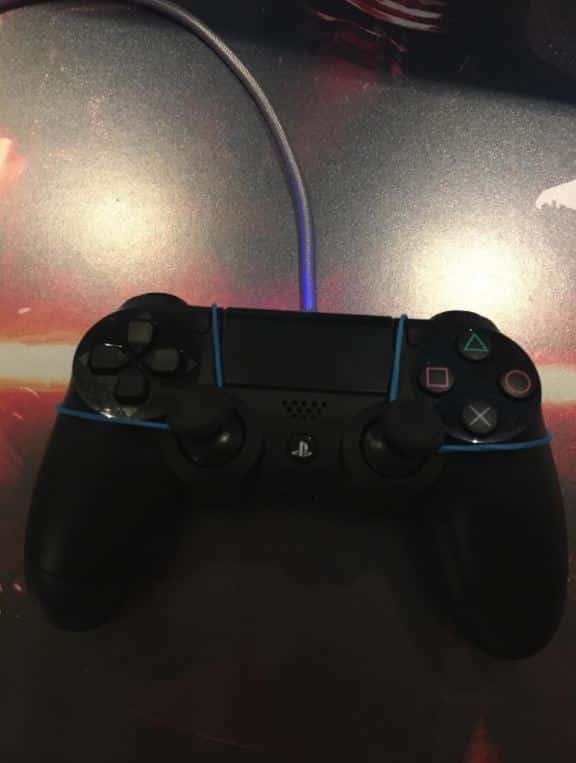 It is known that this trick is a classic, used in games like Oblivion to improve the athletics skills the character has. In Star Wars: Battlefront 2, it gains many credits that the players use to make in-game purchases with.

Even though it is quite creative, this is still a cheat, and it is unfair to many players, so we do not encourage you to do this.

Hello, fellow readers! If you want to get in touch with us and participate in our discussion boards, make sure you visit our Forums. We are more than sure you will find something useful there, as most of the news are coming in there first. The forum is new, so be among the first ones to say Hello!
Tags
ea games Star Wars: Battlefront 2

Farfetch'd is Now Live, Gold Tier Unlocked for Everyone