The Safari Zone event at the Tottori Sand Dunes in Japan is now over, and as the reports say, over 87,000 Pokemon Go fans/players have visited this place to catch Ground and Water Type Pokemon. Also, Mr. Mime and Unown’s spawn rate have been increased during this event.

Safari Zone event in Japan was officially announced on November 2, by the Pokemon Go company, scheduled for November 24 until November 26, at the Tottori Sand Dunes in Japan. In addition, this place is well known for the big amount of Pokestops, and for the increased spawn rate of Ground and Water Type Pokemon.

During the three days event, Tottori’s visits have drastically increased, with over 87,000 Pokemon Go fans from all over the world, and for this reason, the area where the rare Pokemon appeared has been expanded all over the eastern part of the prefecture.

As reports say, Tottori’s Prefectural Government Public Relations Division (TPGPRD), have expected 30,000 participants for the entire event, but only for the first day, there have been over 15,000 fans visiting the sand dunes to catch Pokemon.

The TPGPRD are very happy with this event, saying:

“We expected to see many visitors from the prefecture, but more visitors came from the outside and from other countries as well, and the economic effect will be more than 1 billion yen (something over $9,000,000.). It was also an opportunity to feel the charm of the sand dune and the taste of Tottori prefecture at the same time as the game.” 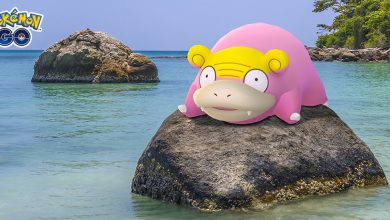