Bluehole has opened their Public Test servers for all the PUBG Fans without satisfying their expectation. Everyone was eager to try out the new Vaulting and Climbing feature, sadly, not today. Recently, PUBG has been experiencing lots of hackers. Speedhacks, Aimbots, and lots of different types of hacks appeared online. Therefore, this update is fully dedicated to those who tend to hack in Playerunknown’s Battlegrounds.

Wait, what? No Climbing, No Vaulting?

Exactly what you’ve just heard. Playerunknown’s Battlegrounds Early Access somehow turns to be a nightmare. Now, Bluehole is testing their new BattlEye features for a better anti-cheat detection. Does that mean that players should go into the test client with an injected hack? Probably so. I do not understand how are they going to test the new anti-cheat measures when there are no hackers around. They probably want to just see if the servers’ resources will remain stable after the enhanced anti-cheat system.

However, it feels like it’s not a smart move from Bluehole at all. Those who expected the climbing and vaulting feature will be disappointed for sure. Not because of its ignorance on the PTS, but because knowing that it will come a lot later than what Bluehole has promised. I do not know, but it seems like things really turned into a Nightmare for Bluehole and Playerunknown’s Battlegrounds community.

Angel Kicevski Follow on Twitter November 6, 2017Last Updated: November 6, 2017
0 1 minute read
Facebook Twitter LinkedIn Pinterest Reddit Telegram
Facebook Twitter LinkedIn Pinterest Reddit Telegram
Hello, fellow readers! If you want to get in touch with us and participate in our discussion boards, make sure you visit our Forums. We are more than sure you will find something useful there! The forum is new, so be among the first ones to say Hello!
If you are a video game developer and you have a submission to make, you can mail us at team@futuregamereleases.com 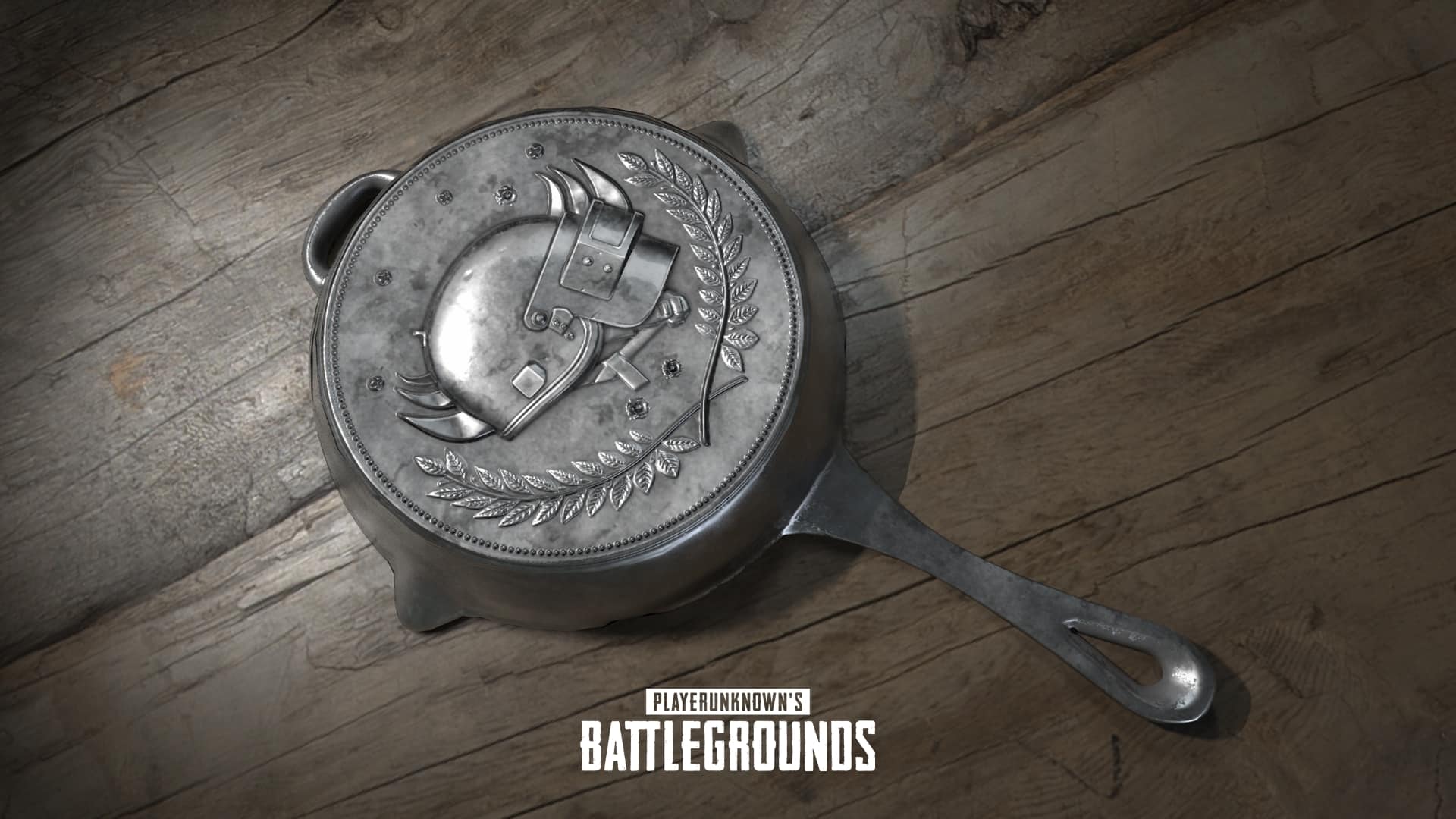