There is a fair good chance that Pokemon Go Trainers might see the last remaining Legendary Pokemon, Ho-Oh on Thanksgiving.

There are some theories on why Ho-Oh might pay us a visit in Pokemon Go for Thanksgiving:

This is just an opinion, and it does not mean that they will release Ho-Oh for Thanksgiving. But it does make a lot of sense because releasing Ho-Oh on Thanksgiving is a very smart move. And every other Gen 1 and 2 Legendaries have found their paths into the game to this point, except Ho-Oh.

There are also rumors that Ho-Oh might show up as an alternative to Mewtwo in an Exclusive Raid. Nobody would really want that, because its counterpart Lugia, was released in a normal raid.

And the entire fiasco with Mewtwo EX raid situation is quite awful, and we think that they should not exist at all.Making a Ho-Oh EX Raid while Mewtwo EX Raid is still in beta testing, could be a really wrong move. But anything could happen, so we just have to wait and see the “final results.” 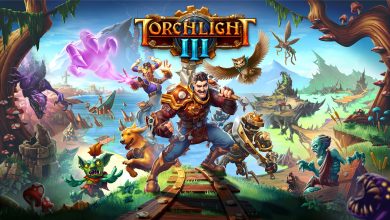 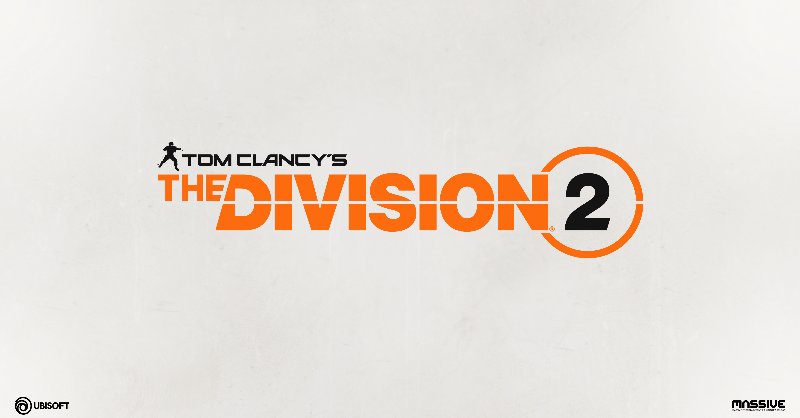 The Division 2 is on its way, Ubisoft announced its first appearance to be at this year’s E3 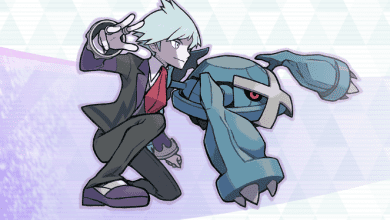 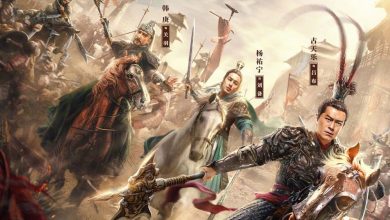