Sid Meier’s Civilization VI, the game that unlike its previous serials, has managed to improve and add different gameplay options which overall will satisfy player’s needs in every perspective. 2K and Firaxis Games have announced that CIV VI’s expansion, Rise and Fall, will come out on February 8. The release date might not be that close, but it’s a reason why you need to prepare yourself and get back into the game before the release occurs. 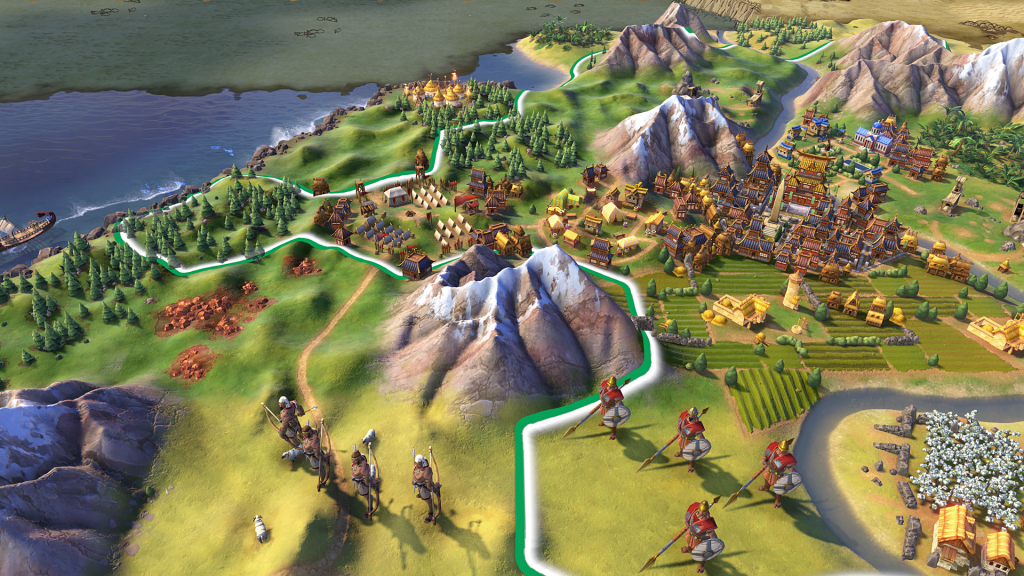 The developers have expressed themselves (without keeping any secrets) that the game will include a new city loyalty system and Governors. Furthermore, Anton Stranger and Matt Gorman have had the chance to speak for the expansion in their interviews.

With the new Great Ages system in Sid Meier’s Civilization VI: Rise and Fall, players can experience the ebb and flow of building empires amidst the challenges of history, either to lasting greatness or the dust of antiquity. With this expansion’s new features, players will be both challenged and rewarded in ways never seen before in the 26 years of the Civilization franchise.

Furthermore, Matt Gorman from 2K has said the following:

Sid Meier’s Civilization is 2K’s longest running franchise and we’re thrilled to reveal this exciting and dynamic expansion for fans to experience Civilization VI in all new ways. The Civilization VI: Rise and Fall expansion comes after a year of content and updates to Civilization VI, and marks the perfect time for both veterans and newcomers to take one more turn at building their empire.

As a celebration of the new features and content that’s about to come, announcement trailer introducing us to the expansion has been published. Enjoy!

It is going to be a tough road for CIV’s fans but hey, better to wait a bit more than regret later.

PlayerUnknown's Battlegrounds is Getting a Mobile Version, Coming first in China 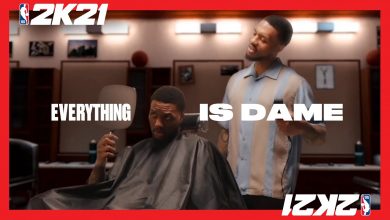