When everyone was thinking that NiP might be on the verge of a seasonal comeback, it all remains the same. Top-notch teams are still up on the top, no matter if one tournament changes the result. However, this day was worth enjoying in front of the PC watching CS:GO Blast Pro Series. SK-Gaming has proven there’s a reason for their success, while Astralis came out short on expectations after a tough comeback loss. 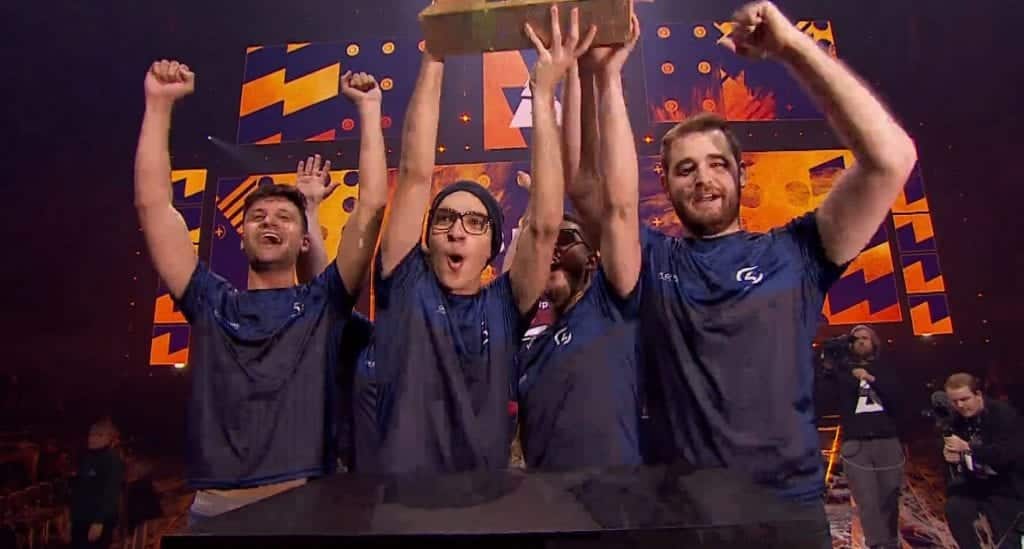 SK-Gaming has been the team that was in previous events having some difficulties. However, all of that is behind us now, since SK-Gaming has managed to top Astralis and CS:GO Blast PRO Series. Becoming a Champion truly matters for them, especially their team-leader, Fallen, who have explicitly said that as a team, no matter what a result they have fallen behind, SK-Gaming will never quit on their way back in the game.

That’s exactly what happened in the Grand Finals. Series were 1-1 and Astralis had the upper hand on the third map by leading 9-0. After that big of a lead, it all began to fall apart. SK-Gaming needed only one round to get themselves mentally and result-wise in the game. After the whole fiasco, the match has ended 15-15, leading towards additional overtime. In the overtime it was nothing else but Fallen against the World.

Fallen has managed to find such an amazing openings with his AWP, becoming the real danger for Astralis. Quite some times has Dennis successfully managed to challenge Fallen by pushing him, but overall Fallen was causing the collateral damage to team Astralis. Therefore, Fallen’s effort has turned into a GG at the very end.

Team Astralis was losing its control really badly, and SK-Gaming seemed to just snowball where they’ve stopped at the overtime. Coming back from that big of a deficit, it was kind of expected for SK to win the CS: GO Blast tournament. Despite black Friday, overall, we’ve had a good weekend fulfilled with a line of different events. This Counter-Strike tournament was one of them. Congratulations to Team SK-Gaming for their success, they have once again proven to be the top 2 in the whole world.

Hello, fellow readers! If you want to get in touch with us and participate in our discussion boards, make sure you visit our Forums. We are more than sure you will find something useful there! The forum is new, so be among the first ones to say Hello!
Tags
Astralis Counter-Strike Counter-Strike: Global Offensive SK-Gaming Valve