Throughout this weekend, we had such an amazing events to enjoy watching. The Professional Esports has once again been here to entertain all of us. Many of them, but yet one to be announced as the best one to watch. AMD Sapphire Dota Pit Minor Tournament. Well, no matter if it’s minor or major, Team Liquid is always there to inspire us all, coming on top with an insane comeback. 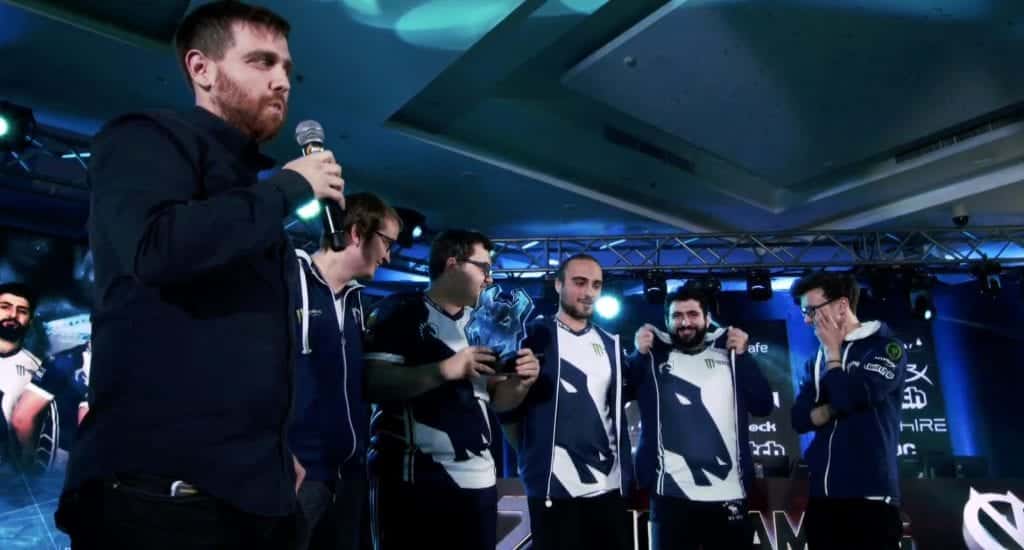 It seems like when these guys are on the stage, the Word Liquid means literally a substance that flows freely, having a consistency. That’s exactly what happened in the final match between Team Liquid and Vici Gaming. Team Liquid was down with a result of 2-0 when the “Liquid” happened.

The last TI winner, Team Liquid has managed to outplay Vici Gaming after their solid performance in this tournament. On the other side, Team Liquid went into the Dota Pit Grand Final progressing through the upper bracket, while Vici Gaming had some battles in the lower bracket.

Below you can find the GG fight, which appeared to be a total clash of a match in favor of Team Liquid. They were just dominating and they have yet to prove that this season will be full of surprises. It doesn’t matter if it’s a major or minor tournament or practice. Being able to come back from 2-0 situation is just abnormal.

Once more, Congrats to Team Liquid and their amazing Win over Vici Gaming.

Angel Kicevski Follow on Twitter November 5, 2017Last Updated: November 5, 2017
0 1 minute read
Facebook Twitter LinkedIn Pinterest Reddit Telegram
Facebook Twitter LinkedIn Pinterest Reddit Telegram
Hello, fellow readers! If you want to get in touch with us and participate in our discussion boards, make sure you visit our Forums. We are more than sure you will find something useful there! The forum is new, so be among the first ones to say Hello!
If you are a video game developer and you have a submission to make, you can mail us at team@futuregamereleases.com

Bounty Hunter Aghanim’s Scepter Might Hurt After The 7.00 Update