Ubisoft offers from 17% – 75& off on all Black Friday deals, all Assassins Creed deals, DLC deals and Ubisoft Packs found in the Ubisoft Store.

There are other great Black Friday and Cyber Monday deals, so make sure to visit the Ubisoft’s Store and find out more. 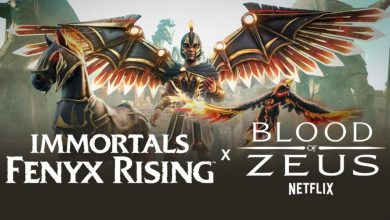