My.com has announced the new additions coming to Warface. Seemingly the most important feature nowadays a game can offer is the very popular Battle Royale mode. As we’ve seen, most of the not so popular games tend to adopt this game mode which in last case scenario has to concern Brendan Greene at some point. 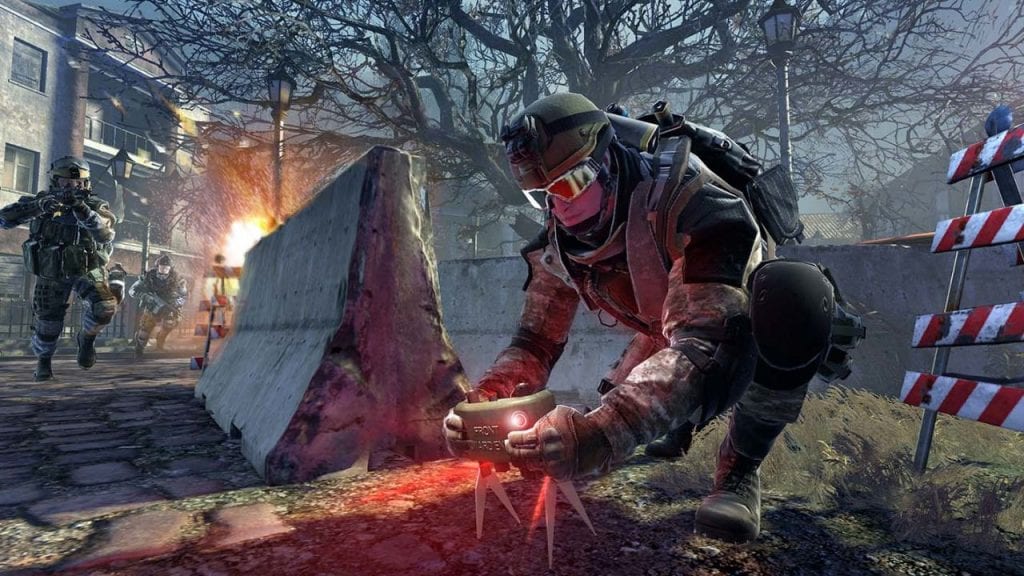 As my.com announced, despite the new game mode, there are going to be lots of other things as well. New rank, new weapons, outfits, camos and a brand new PVP map where players will test their Battle Royale skills. Players will have to face other fifteen opponents and avoid dying from the zone. Being no strangers to this game mode, players already understand the way it should be played.

What’s most surprising is that Warface Battle Royale mode includes the biggest PVP map to date which offers more than 70 different weapons including a discoverable equipment and gear players can find in order to survive throughout the whole battle. Having no firearms at the beginning, the game’s RNG might work against you in the Mojave Desert.

What kind of reminds to PUBG is that crate drops will be available. It means that players will be available to gather an enhanced loot and upgrades for their weapons. This applies to Airdrops as well. A plane will periodically drop crates containing the best weapons.

Knowing that there are fifteen players, the matches in Warface Battle Royale are a lot faster than what PUBG and Fortnite have. It takes around 3 minutes of gameplay to finish a battle royale mode, making it the fastest battle royale game ever. What’s really important is that you won’t need to wait until the end of the match to get your reward.

Warface’s Battle Royale will also offer quite some new elements like banners. However, the most important would be the new rank, weapons, and camo. As My.com has noticed, game modes depend on the rank and they will become available to players gradually. Crytek will probably keep on tweaking this mode and who knows, one day we may see a big battle royale fight.

Hello, fellow readers! If you want to get in touch with us and participate in our discussion boards, make sure you visit our Forums. We are more than sure you will find something useful there, as most of the news are coming in there first. The forum is new, so be among the first ones to say Hello!
Tags
Battle Royale Crytek Warface 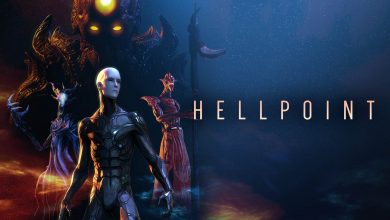 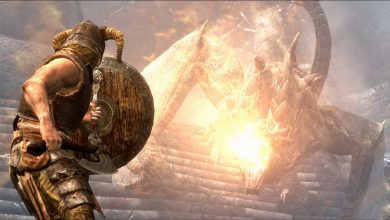