As reported by Atlus, the developers of Persona 5, over 2 million copies have been sold worldwide, from the release of the game on PlayStation 4 and PlayStation 3 back in September 2016 in Japan and in April 2017 in Americas and Europe.

Persona 5 was launched on September 15, 2016, for PlayStation 4 and PlayStation 3, and since then, the game received positive feedback from its community and received many awards.

Persona 5 has been nominated for this year’s The Game Awards, on December 5, with 4 nominees: Game of the Year, Best Art Direction, Best Score/Music and Best Role-Playing Game.

Persona 5 is Atlus’ biggest success with 2 million copies sold worldwide, and by the looks of it and the reactions from its fans, we expect to see even higher numbers.

Hello, fellow readers! If you want to get in touch with us and participate in our discussion boards, make sure you visit our Forums. We are more than sure you will find something useful there, as most of the news are coming in there first. The forum is new, so be among the first ones to say Hello!
Tags
Atlus Persona 5 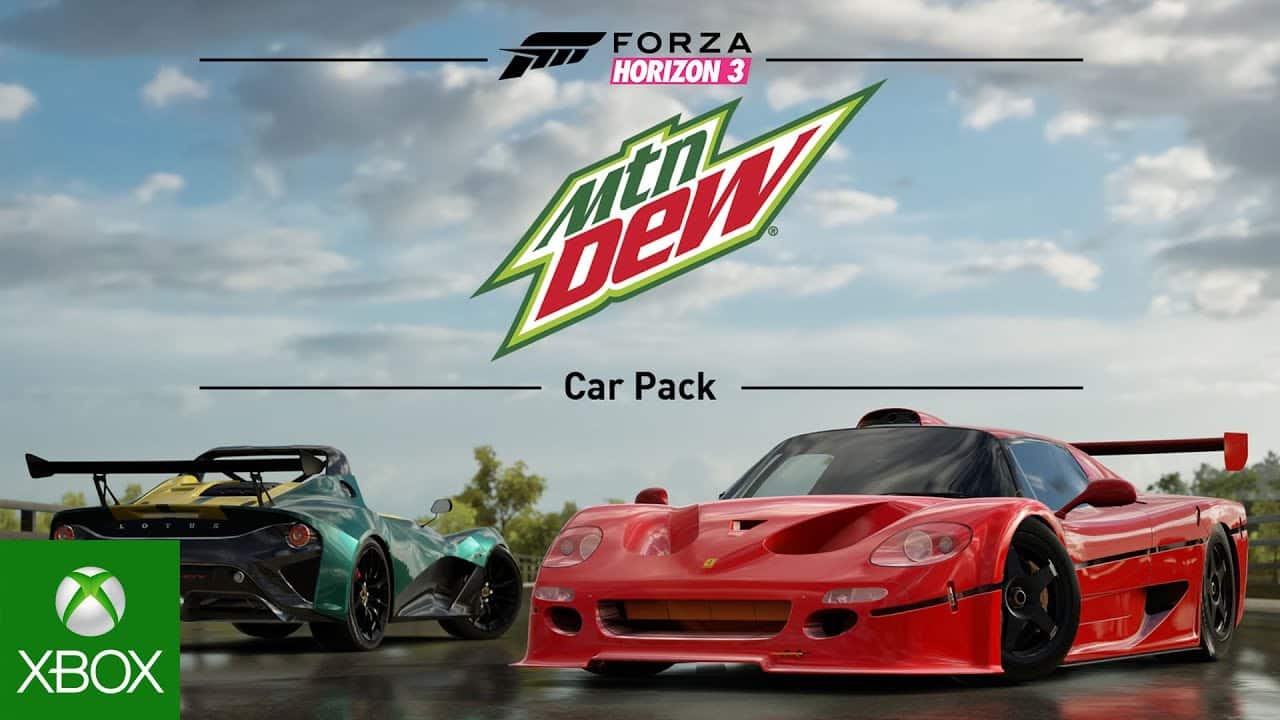