It is reported that Pokemon Go players will get more evolutionary items. This was confirmed by Pokemon Go’s support page which says that DeepSeaScale and DeepSeaTooth would be added in the following weeks. Both of the items are used to evolve Gen 3 Pokemon Clamperl into Gorebyss or Huntail.

Clampert is the first one in Pokemon Go that requires a special evolutionary item to evolve in one form. Even though Gorebyss or Huntail aren’t expected to be top-tier Pokemon in Pokemon Go, both of them have good Attack and Defense stats, which could make them useful for gym defenders or secondary attackers. Gorebyss is considered to be more powerful, with max CP of 2281.

Something that is quite interesting, neither of the evolutionary items are in the Game_Master file, which means that we will have another update before we get these items. We will probably wait a little bit longer for the second wave of the Gen 3 Pokemon.

Hitman is Free to Play on Xbox One, PS4 and PC Starting December 15, It will Stay Yours 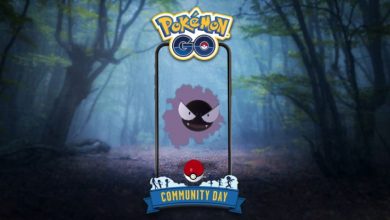