Gran Turismo Sport sold almost 1 million copies since its release, and that’s only one week. Most copies are sold in Europe, then the US and for last in Japan.

According to VgChartz and their VGChartz Global Weekly Chart, Sony Interactive Entertainment and Polyphony Digital have sold almost 1 million Gran Turismo Sport copies, to be more precise 982,000, for the first week since the release of the game.

They’ve also made a breakdown of the sales, which shows where the game has most copies sold and here is how it looks:

Gran Turismo Sport was released in NA on October 17 for PS4, and then on October 18 in Europe, followed by October 19 in Japan.

Hello, fellow readers! If you want to get in touch with us and participate in our discussion boards, make sure you visit our Forums. We are more than sure you will find something useful there, as most of the news are coming in there first. The forum is new, so be among the first ones to say Hello!
Tags
Gran Turismo Sport Polyphony Digital Sony Interactive Entertainment 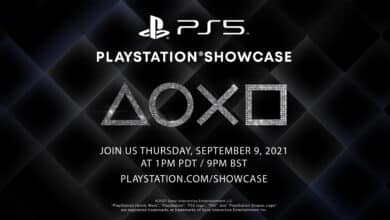