PC, Console, Mobile games, all these three types of platforms have their way of bringing revenue to their creators. Thanks to Super Data, now we can track the income of digital games on all platforms, PC, Console, and Mobile. For October, it turns out that FPS, MOBA and BR games are most successful ones. Well, let’s see why. 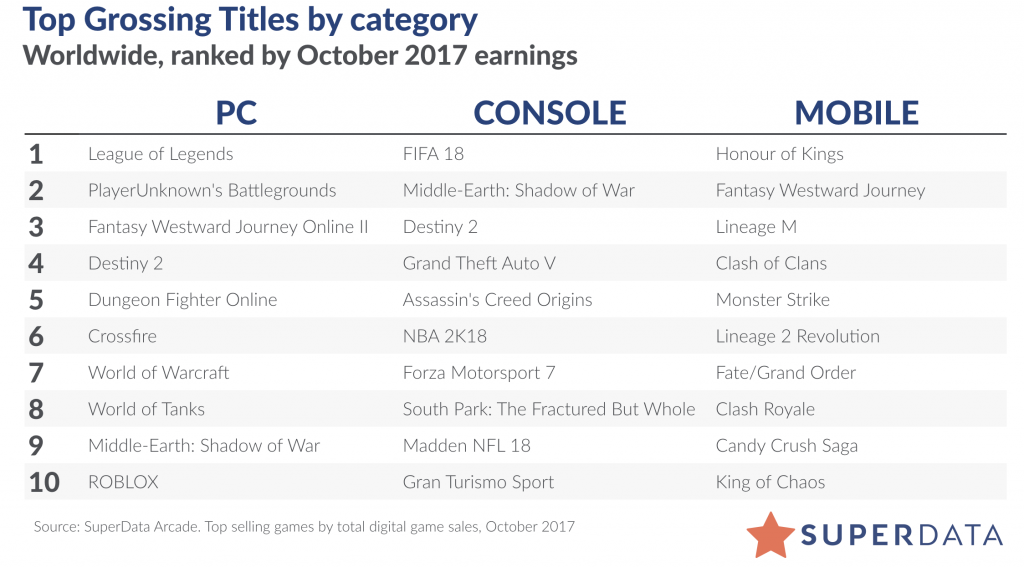 In a recently published article, Super Data has posted the grows of Digital Games Revenue, in October. The revenue has increased by 15%, spending $8.5 billion across the three mentioned platforms above. Most of the PC games revenue comes from the very known titles such as PUBG, Destiny 2, League of Legends. By knowing that Destiny 2 is out for both PC and Console, it might be the game that has earned the most.

However, even if Destiny 2 had a successful release, there has been a significant turnaround of things, and players do not see Destiny 2 that successful game anymore. Without seeing the numbers, the revenue list for November has to be different. On a personal level, I would avoid going too deep into these numbers. Playerunknown’s Battlegrounds developer has been quite satisfied that it may become even more successful after they release the game for Console.

In a recent Tencent interview, Tencent claims that PUBG will release for Mobile Phones as well. Those two things of PUBG being released on both Console and Mobile platform will undoubtedly change the top digital games revenuer. As Super Data noted PUBG had sold another 5 million copies with ease, but it is still behind League of Legends when it comes to PC platform. There’s no League of Legends on Mobile nor Console, nor it will be any soon.

Playerunknown’s Battlegrounds will introduce itself to the Console players very soon, but it will be running at 30fps. Even if the issue might hurt their revenue, the game has its famous name established, becoming a blockbuster among PC games which is all you need nowadays. A notable title and established community which PUBG already has are expected to make the producer the best digital games “incomer” for 2018.

For October, the top charts in these three categories are as following:

According to this list, we can confirm that FPS, MOBA, and Battle Royale games are in focus, not forgetting Fortnite who’s already taking a lot of what PUBG established. However, after PUBG releases for Mobile and Console, we’ll surely review the same again. 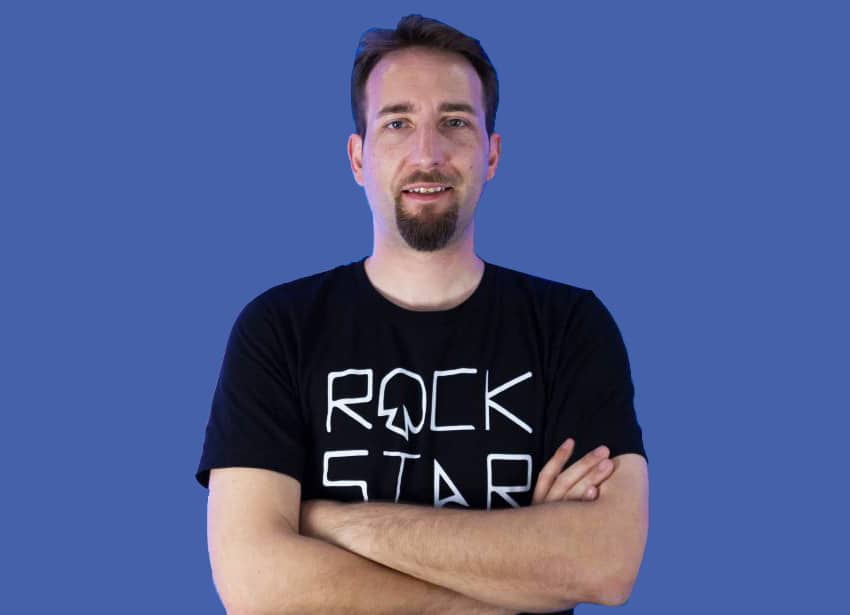