Pokemon Go’s new feature, the weather system, is something very interesting in the game, because it allows specific Pokemon to get weather bonuses, depending on their type.

Pokemon Go players are using this scheme to defeat Raid Bosses easily, and even the strongest Raid Bosses can be defeated solo when using the right Pokemon and the right weather.

A list was recently made by a Pokemon Go player called uselessdragonfly on Reddit, which shows which Raid Boss can be caught at Lvl 25 instead of 20, in favor of the weather.

The list includes all seven weather types, Overcast, Fog, Partly Cloudy, Rain, Snow, Clear and Wind, Raid Lvl and Raid Bosses at Lvl 25. So, without any further delay, take a look at the chart below and use it in order to catch Lvl 25 Raid Bosses:

For last, have in mind that the Pokemon you end up catching is affected by the weather at the time!

Dejan KacurovDecember 15, 2017Last Updated: December 28, 2017
0 1 minute read
Facebook Twitter LinkedIn Pinterest Reddit Telegram
Facebook Twitter LinkedIn Pinterest Reddit Telegram
Hello, fellow readers! If you want to get in touch with us and participate in our discussion boards, make sure you visit our Forums. We are more than sure you will find something useful there! The forum is new, so be among the first ones to say Hello!
If you are a video game developer and you have a submission to make, you can mail us at team@futuregamereleases.com 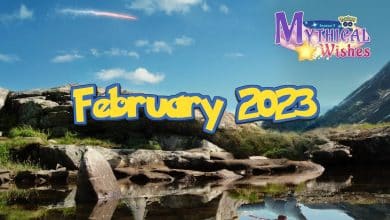 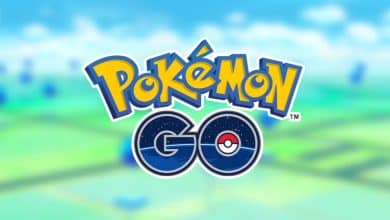