It has always been between these two MMO’s when it comes to RPG Shooter ones. Well, as I thought, even after a slow start, The Division seems to has retained its popularity after a series of painful, but successful patches. We know it was a slow start, but hey, they’re finally back on track. 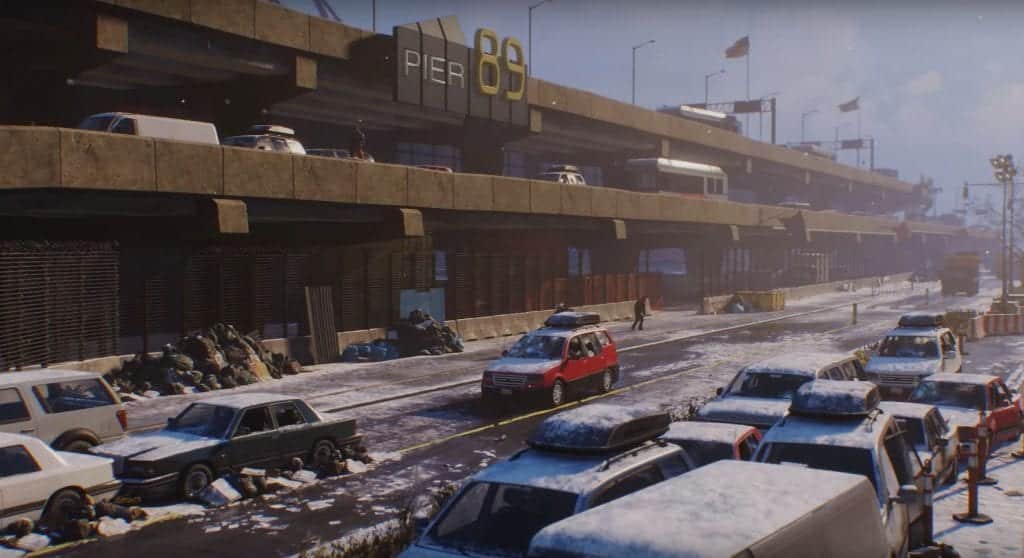 Agents seem to be loving The Division nowadays. On stream or off stream it doesn’t matter. The Division’s community seems to be reactivating once again, while Destiny 2’s community is just getting bitter considering the atmosphere set by its developers.

Since it came out, I was one of the best supporters of Massive and The Division. After a while, I was disappointed a lot. It all began with the hackers. They broke the whole game. They did mess up the community quite a bit, and yet we’re here once again.

Now, after series of patches, including the 1.8 (adding Resistance and West Side Pier Zone for free), we can confirm that The Division’s community is waking up, while Destiny 2’s is going a bit off. It is straightforward to do it so by just monitoring the social networks. Everyone has welcomed the Division once again, even some of the very best Streamers came back to try the 1.8 patch. It doesn’t matter if sponsored or not… they have liked every bit of it.

When it comes to Destiny 2 or The Division, it seems like The Division is a better choice by far, no matter the fact of first-person vs. third-person. Why? Everyone wants to experience a good RPG shooter, and The Division is the one that offers better elements than Destiny 2 when it comes to that. Plus, Massive’s recent progress has created such steam among the community that every retired agent who left comes back to try the goodness behind it. Like, I do not know even where to begin, nor end.

I know, I know, everyone is just crying about games being bullet spongy, but I would love to ask you one thing. Would you think that if they make the characters easier to kill the game will still be fun for you?

Fun fact. You’re playing a game where stats and levels and everything matters, therefore you have to follow the rule set up by those who stand behind the game and monitor everything. Besides, if they do nerf every single AI, the game will lose every flare that makes it fun to play. Then, the game won’t be an RPG at all. People should understand that this is not Counter-Strike. It is entirely different.

Well, another fun fact. Ubisoft always starts slow. If we take into consideration Rainbow Six Siege, The Division, For Honor, all of them have failed at the start. Look at them now, all three of them have managed to establish great communities and consecutive players that come back and play their games on a daily basis.

Being more than sure if I continue talking I will end with an article of 10000 words and it is better to stop it here. I did not want to pick a winner, but hey, the communities speak for themselves. A community gives, a community takes, and you do not want to see it on the wrong foot. 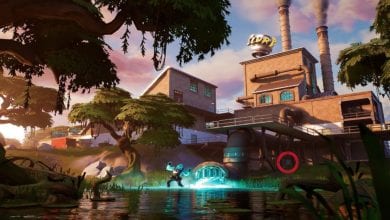 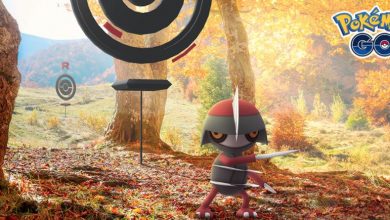