As reported by Chrales on the official TSR Reddit, Delibird fast move is now legacy, and Kyogre’s Dragon Tail move has been removed, which means that Kyogre now only has Waterfall.

Chrales has found the following changes in the game file:

This means that we are getting new Dragon Raid Bosses, and before this change, Kyogre was a perfect Dragon-Slayer with its Dragon Tail move. Unfortunately, this move has been removed, leaving Articuno as a supreme Dragon-Slayer.

Articuno will be a supreme counter against Rayquaza, Salamence and Flygon, but Dragonite, Tyranitar, Mewtwo, Scizor, Granbull, Gardevoir, and double dragon Gyarados will all be better options against Latios and Latias.

So, get ready for new Raid Bosses Trainers!

Will Rockstar get rid of all the cheaters in GTA Online? 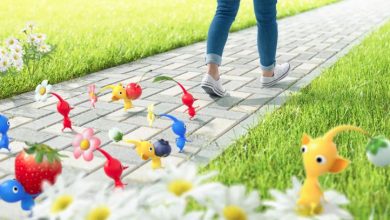 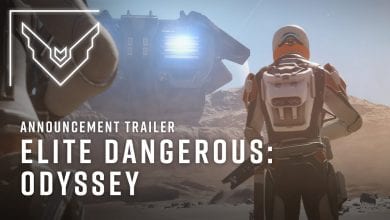