Pokemon Go Trainers, check your app now because a new wave of EX Raid passes have been distributed, and this time those who received an EX Raid invitations can battle and catch Mewtwo on February 8.

The new EX Raid passes are sent worldwide, and they will last again for 45 minutes. Good luck and I really hope some of you received an invitation this time. For those who haven’t, better luck next time Trainers! 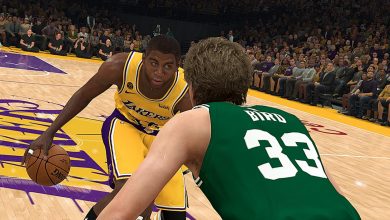