It’s a preparation day for the medieval title, Kingdom Come: Deliverance as Nvidia has included support for the game in their latest update. Furthermore, Nvidia’s 390.77 driver SLI profiles are updated for DIRT 4, Hot Lava, Metal Gear Survive, and Ode.

After Metal Gear Survive has announced their minimum requirements, it was expected for Nvidia to include support for their game, so players can quickly optimize and tweak the game the easy way. Despite the Metal Gear Survive, War Thunder, Black Desert Online, and Kingdom Come Deliverance as one of the flashiest title,  will get the optimal gaming experience feature.

As noticed in the previous update, Driver Fixes has been released for Dirt 4, Neverwinter Nights, Optimus Notebook, 3DMark, Geforce GTX 1080 G-Sync, 1070 Ti, and more which are not listed in the details.

The driver is already available to download from Nvidia’s official driver download page. As always, Nvidia warns if players have issues with the latest updates to first wipe their current driver and then proceed with the installation of the newest driver.

If you wish to find more about the update in details, you can see the changelog below:

Hello, fellow readers! If you want to get in touch with us and participate in our discussion boards, make sure you visit our Forums. We are more than sure you will find something useful there! The forum is new, so be among the first ones to say Hello!If you are a video game developer and you have a submission to make, you can mail us at team@futuregamereleases.com
Tags
Geforce Experience NVIDIA 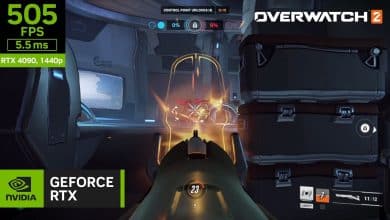 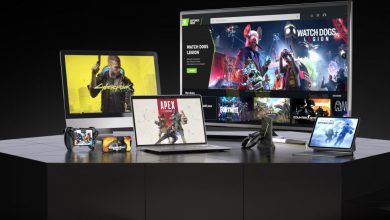