Who else if not Nvidia. This time, Nvidia is talking about something significant and quite surprising. A new big gaming displays are about to appear on the market. As you know, CES 2018 is here, and Nvidia as a giant will showcase a part of their investments and discoveries, as well as they did even before CES begins.

CES 2018 is expected to hold fantastic progress in the world of technology. Well, Nvidia has already introduced us to their discoveries, and among that is the Shield built-in and G-Sync supportive screens, who among the other, will support a tear and stutter-free gaming.

The new big 4K HDR 65-inch displays are expected to satisfy all the gaming needs. Having G-Sync and NVIDIA Shield at one place is kind of most advanced thing Nvidia could offer at this point. Talking about gaming experience, the big giants will not permit any high latency which in addition to the tear-free screen merely sounds impressive.

Furthermore, Nvidia has stated the following:

The first BFGDs, coming later this year from ACER, ASUS and HP, are 65 inches, run at 4K at 120Hz, have G-SYNC technology, HDR with 1000 nit peak brightness, and an integrated NVIDIA SHIELD, giving you instant access to Netflix, Amazon Video and YouTube at 4K, NVIDIA GameStream, Android games and apps, and much more.

Nvidia has also published a short tease, for which everyone reacted positively. Despite the fact that is presented as a PC gaming display, the display will also be useful for consoles and will include a minimal display lag. The green team has done another exceptional job, and we’re more than eager to find out what else will there be at CES 2018. 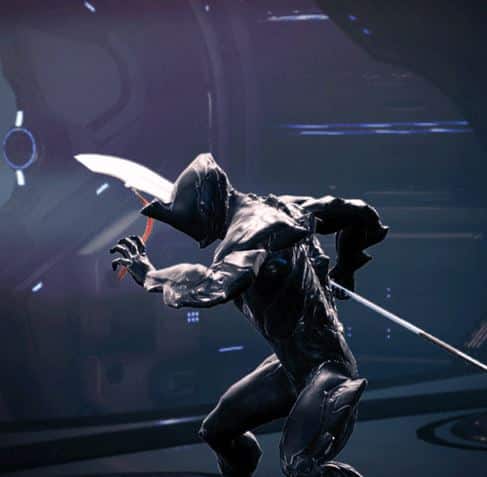 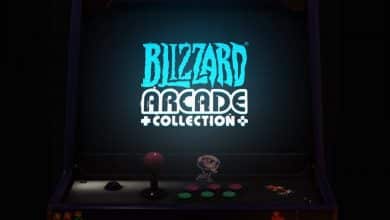 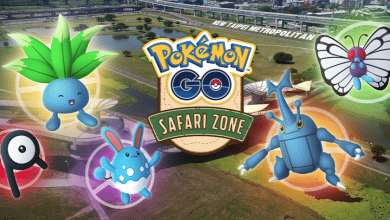 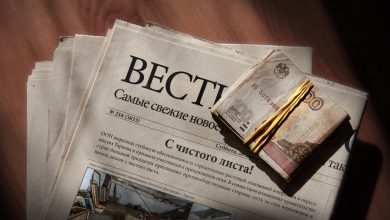