The next update for Niantic’s Pokemon Go does not have any new features, but we guarantee it will make every player happy. It was announced by Niantic last night that we will see a new update for the game soon.

The new update will fix many issues that many players dealt with. Down below we are listing some of the improvements:

The biggest improvement in this update is the fix of the bug that caused the Pokemon screen to scroll to the top completing just about any action to any Pokemon. Mass transferring and mass evolving were made impossible with this bug.

Another improvement is the adjustments to how Pokemon appear in gyms and catch screens. It was immediately noticed that Kyogre is now easier to hit with a PokeBall. Niantic received many complaints about the movement of this particular Pokemon.

Pokemon Go will now remember the type of PokeBall you last used. So if you last used a Great ball to catch a Pokemon, the next time you enter the catch screen, you will have a Great Ball down in the choice bar. We will also see a new sortable Pokedex, shiny ikons on the Pokemon collection screen and little improvements to the AR+ feature. 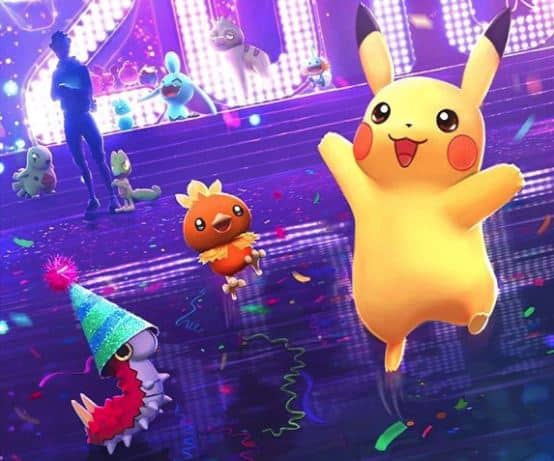 The last improvement is the new loading screen. This screen includes a new Pokemon called Loudred and an easter egg. We believe the update will go live before this weekend, so the players will have a chance to test out the new improvements.

The International 7: It’s Team Liquid vs China At This Point 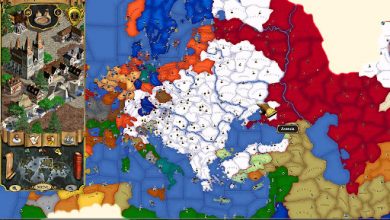 Valorant is Getting Ranked Matchmaking in the Next 24 Hours