This has just come as Bluepoint games have confirmed that Shadow of the Colossus will feature a Photo Mode. The funny thing is that the confirmation appeared after watching similar communities asking for Photo Modes in various of other games. PS4 fans might find this to be an entirely exciting feature, as it seems to include never-seen in-game photo mode options.

The confirmation first appeared on a Playstation’s blog post, as the rebuild has gathered a lot of Bluepoint’s resources to make the vistas that awesome. It seems that fans will receive a somewhat “complicated” Photo Mode, within its advanced meaning of the word. There will be numerous of things to tweak like shadows and highlights before settling the final step of the picture.

Bluepoint’s Art Director has discovered that it will be a perfect feature for Photographers, as the whole new world looks fantastic.

Shadow of the Colossus will release on 7th of February.

Hello, fellow readers! If you want to get in touch with us and participate in our discussion boards, make sure you visit our Forums. We are more than sure you will find something useful there, as most of the news are coming in there first. The forum is new, so be among the first ones to say Hello!
Tags
Bluepoint playstation Shadow of the Colossus 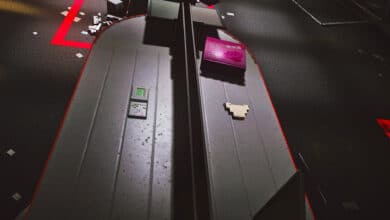 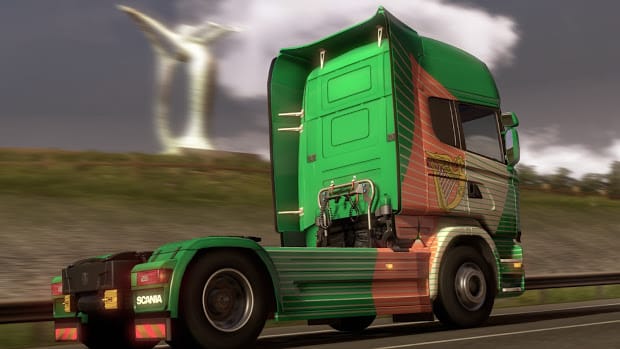