After many years, Blizzard may be finally decisive when it comes to repolishing their old games. This idea comes from behind the curtains, as some professional players have been invited to Blizzard’s private event, for which we do not know the reason.

However, as stated by GoodGame.ru, two Russian professional players Happy and HawK were in Serbia to get a Visa for their attendance at Blizzard’s private event. Now, many of us are still asking what hides behind.

Wasn't updating, i'll try to be short – got my visa to US, came back home today. Will stream tomorrow, probably.

Well, according to some of the invited Warcraft III professionals, it seems like the event is hosted based on Warcraft. This kind of points to a new development series, or only said, a new Warcraft? On the other side, Wowhead has managed to contact Happy asking him further info about the private event.

Happy has answered that he cannot reveal any details but confirmed that there is indeed an upcoming offline event hosted by Blizzard. As we know, sometimes rumors move the world, and they have pointed to a new Warcraft game or something else. However, the reason for the event remains unknown.

So, will there be a remasted Warcraft or Warcraft 4, it remains as unknown. What are your thoughts on this? Let us know in the comments down below.

Hello, fellow readers! If you want to get in touch with us and participate in our discussion boards, make sure you visit our Forums. We are more than sure you will find something useful there! The forum is new, so be among the first ones to say Hello!
Tags
Blizzard Warcraft

Even if it’s stated that the RTX 2080 will run 4K 60FPS, it’s still quite Uncommon to Pre-Order 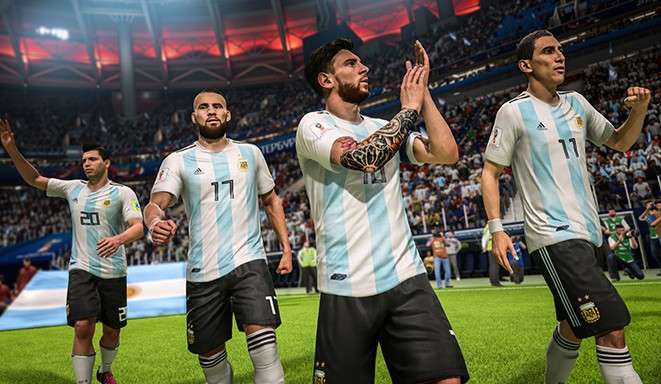