This is just in! Castform and Deoxys forms are now added to the Pokemon Go’s Game Master file, together with a news system and shiny list filter. Also, the GM file is showing an “old devices” category” which will affect only iOS users using specific Apple devices and the same will no longer be able to access the app.

This has been reported by Chrales, a data miner who data mines the Game Master file for changes such as new sprites, catch rates, new Pokemon, new items etc. What I know so far, Chrales doesn’t know the right time when these new things will get implemented but based on the past most likely within a week.

In other news, here is where you can check if your Apple device will be affected by these changes and here is everything we know about Castform. Deoxys and its forms are much more complicated, so I’m not sure how its forms would work, but as soon as I have something, I will keep you updated. 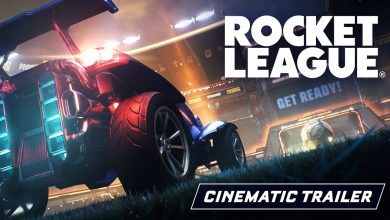