It’s time for the #3 Community Day event in Pokemon Go, and this time, Trainers around the world will have a chance to catch Bulbasaur on March 25, from 11:00 AM until 2:00 PM CEST.

Bulbasaur’s special move hasn’t been confirmed yet, but it looks like one of its evolutions can learn this move. The same happened with Dratini event, with Dragonite and its special move Draco Meteor. Unfortunately, there is no info about this, but as soon I have something, you’ll be the first to know!

With Bulbasaur as out next Special Pokemon, I just really hope to see its shiny form, as this is going to be the only reason for many Pokemon Go Trainers to go outside and catch Bulbasaur. If there is no shiny, I think that this might be a wrong move by Niantic. I really hope to see a surprise on March 25!

Until then, stock up on Poke Balls and catch ’em all. 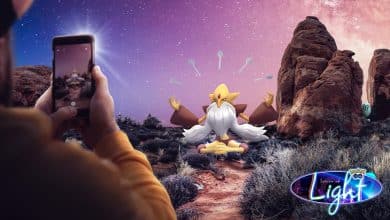 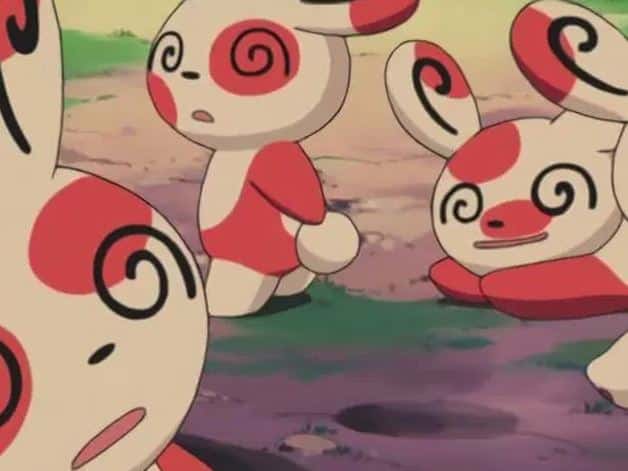