We have just witnessed the new Farming Simulator 19 reveal trailer and the message behind it. Players will have their time to spent on farming even more and better in Farming Simulator 19. The game is scheduled for a release before the end of 2018. Giant Software and Focus Home Interactive are apparently working on a yet better series, so they have announced some changes in the upcoming game.

First and foremost, the game will include complete changes regarding its graphics engine, which is going to contribute to much better and more immersive visuals. Focus Home Interactive has been focusing on bringing a much better gameplay experience.

As a celebration to all of this, the reveal trailer has been launched by Focus Home Interactive, pinpointing the release date will be somewhere around late 2018. You can watch the trailer below, and read on further details as well.

As the next franchise promises, it will be a much more significant and robust movement in Farming Simulator 19, with its new gameplay mechanics focusing on bringing even more fun to the game. For what we know so far is that Farming Simulator will also carry an extensive and much broader list of vehicles which will allow players to complete their tasks much easier.

We’re eager to find out even more what Farming Simulator 19 will bring to the table, and we’re expecting further info to come during the next period.

Hello, fellow readers! If you want to get in touch with us and participate in our discussion boards, make sure you visit our Forums. We are more than sure you will find something useful there, as most of the news are coming in there first. The forum is new, so be among the first ones to say Hello!
Tags
Farming Simulator 19 Focus Home Interactive Giant Software 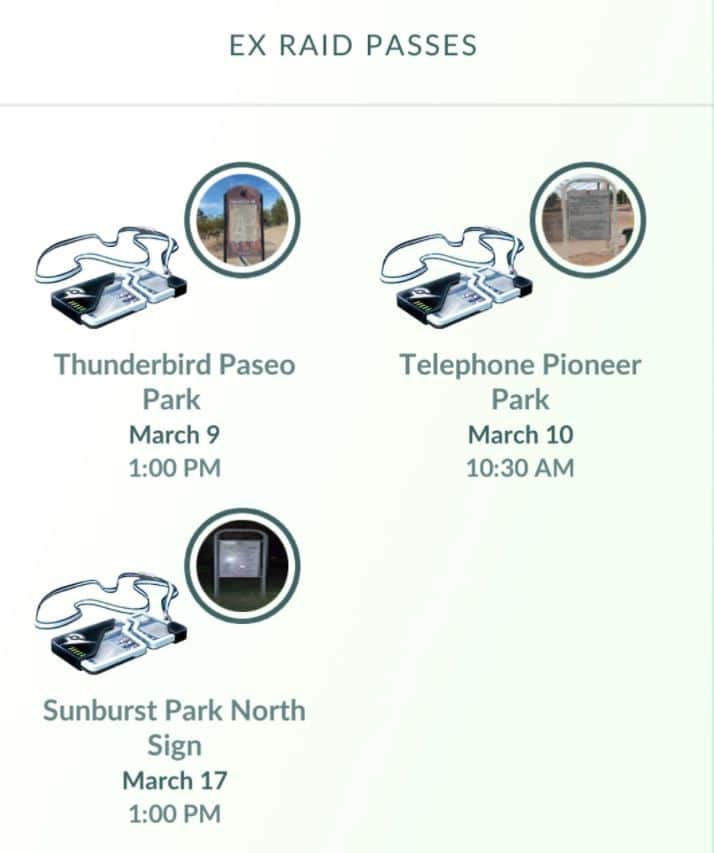 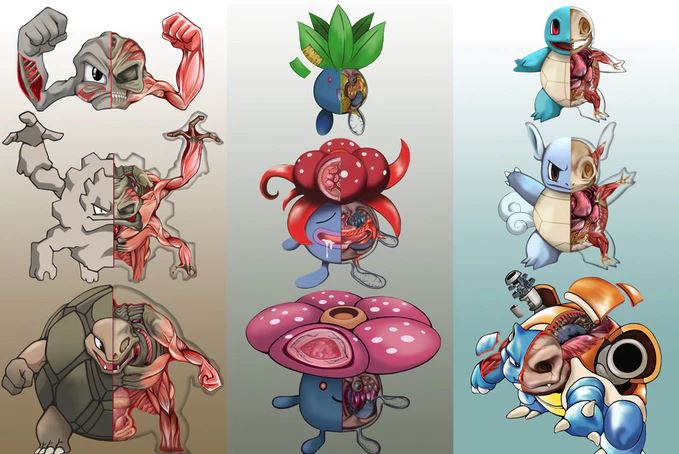 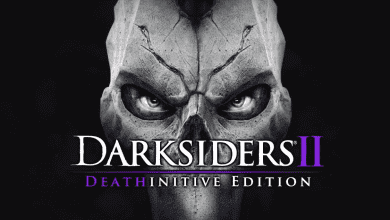