It appears that Final Fantasy XV and all its mysteries are now available to taste since Square Enix has published its first demo for the PC version of the game. It is easy to download, just follow the instructions below.

The size of Final Fantasy XV is precisely with a capacity of 20GB, and all Steam users can download it via Steamdb “Free” button since the product is still missing on Steam’s store. Square Enix has published the product both on Steam and Windows Store.

It comes just at the right time since Nvidia has released its Game Ready driver 391.01, which for which appears to be a game booster after checking out the listed improvements. Final Fantasy XV is among them and will allow you to tweak the game through the GeForce Game Experience app rather than the game, for which should provide the most optimal gaming experience.

So, first and foremost do not forget to update the Nvidia graphics driver before diving into Final Fantasy XV demo. For now, we do not know which characters will feature in the demo, and what part of the story we’ll get since we’re also downloading the game as we speak.

Hello, fellow readers! If you want to get in touch with us and participate in our discussion boards, make sure you visit our Forums. We are more than sure you will find something useful there, as most of the news are coming in there first. The forum is new, so be among the first ones to say Hello!
Tags
final fantasy xv Square Enix

Confirmed - Bulbasaur is the Next Special Pokemon for Community Day #3 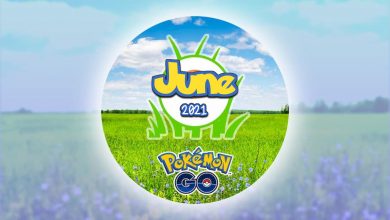 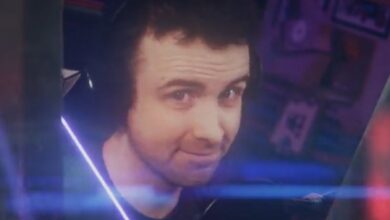