Epic Games should’ve released the Fortnite 2.5.0 update a lot earlier. However, it appears that the update has just become available. As expected, it brings a lot changes to BR and Save the World modes. It is quite fascinating how the game has developed over the past period, and how it still manages to bring new faces.

Well, the exact answer would be Epic Games. Naturally, they have invented a lot of cool things, both regarding mechanics and items, for which players undoubtedly supported their pick. As always, Epic Games try to introduce something new to the game, and now we have something new to cheer about. That is the Impulse Grenade, for which its job is to launch people off platforms.

The impulse grenade has received its introduction trailer, and you can find it is a really funny device. You can see how it works below:

Furthermore, Fortnite’s patch 2.5.0 brings Shrines, weapon balances (as always, there’s something that needs buffs or nerfs or whatsoever), and some new Bug Fixes.

Thematic Shrines are hidden across the map, which are holding hidden treasures. They can be found on the map and are looking similar to Chinese buildings, like their usually known architectural form. It is still unknown what kind of treasures they’ll offer as we need to hop in the game and test it out.

Adjustments have been made to many weapons, so it can provide a chance to all the new weapons that are not that favorized by the players. The loot chance of some weapons has also been reduced, such as the Chug Jug and crossbow, which adds further balance to the current queue.

Focusing the BR itself as the most popular mode, it appears that overall we have a great patch that works best around balance, including the improved performance on Consoles. Console players have finally got the chance to enjoy the game at a higher FPS, while Xbox One X users can easily swap to 4K and enjoy Fortnite’s crisp image.

Epic Games have published all the changes in patch 2.5.0, and you can find them by clicking here. 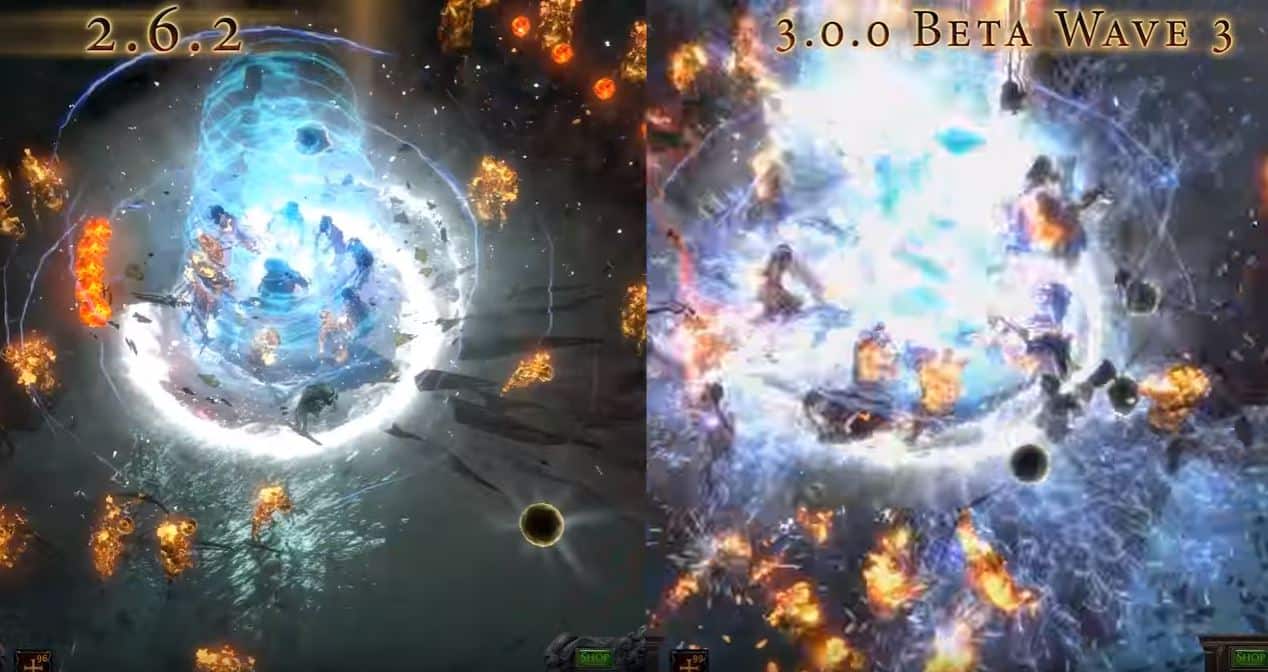 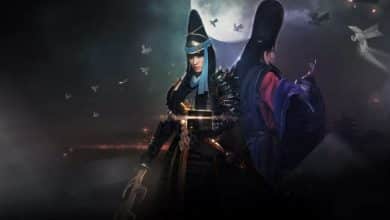