An information was leaked regarding Niantic’s Pokemon Go. According to a data mine of the game’s latest update, Pokemon Go will soon have quests.

The Silph Road community successfully unpacked the 0.91.1 update, which is now live for Android and iOS users.

In the update files, there are hints towards the new daily quests, which will probably replace the current spin and catch bonuses the players get from the PokeStops and Pokemon battles. The quests will also include objectives like winning battles, hatching eggs and finishing Raid Battles. There are also hints which show that there will be multi-part quests.

Dronpes, a data miner from TSR, has also discovered Quest Attributes. Here is the list:

Data miners also discovered that there might be quest characters. It is speculated that Professor Willow will be included and other non-playable characters that will serve as quest characters. These NPCs will have emotional responses too, depending on the players’ success in completing the quest.

Each character will have its own expression, UNSET and HAPPY. This could mean that we must complete the quest in order to make the NPC happy. But, we just have to wait and see what the next update has to offer. 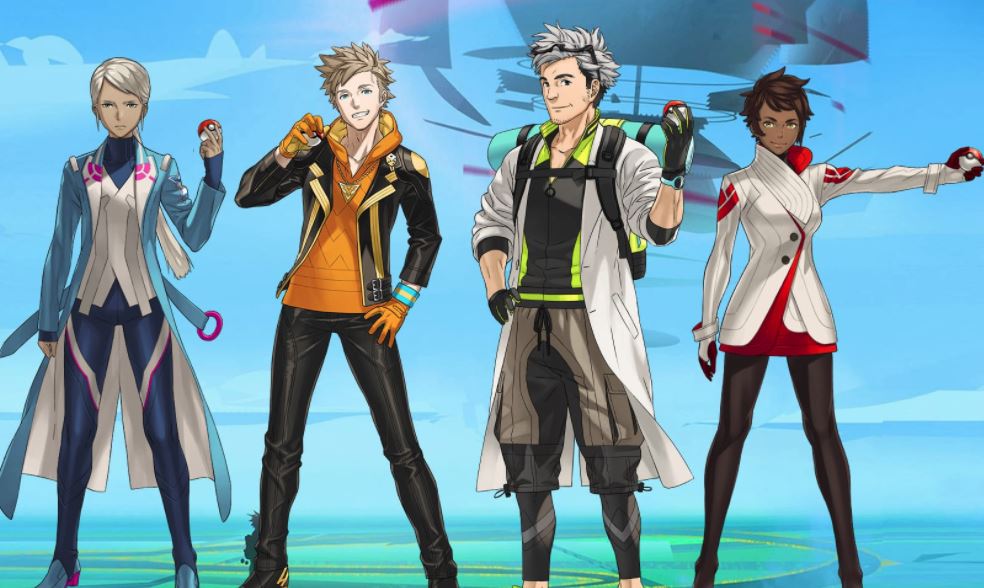 The above mentioned, both Quests and NPCs have been confirmed to make its debut in the following months, or maybe sooner, perhaps for Valentine’s event 2018. It looks and sounds interesting, and my personal opinion is that these additions will make the game even better and the fans/players will have more interaction. But that’s just me.

Now, let’s make the things more interesting. The following is just my personal “desire” when it comes down to quests and rewards, and I really want to see these types of rewards for each quest. 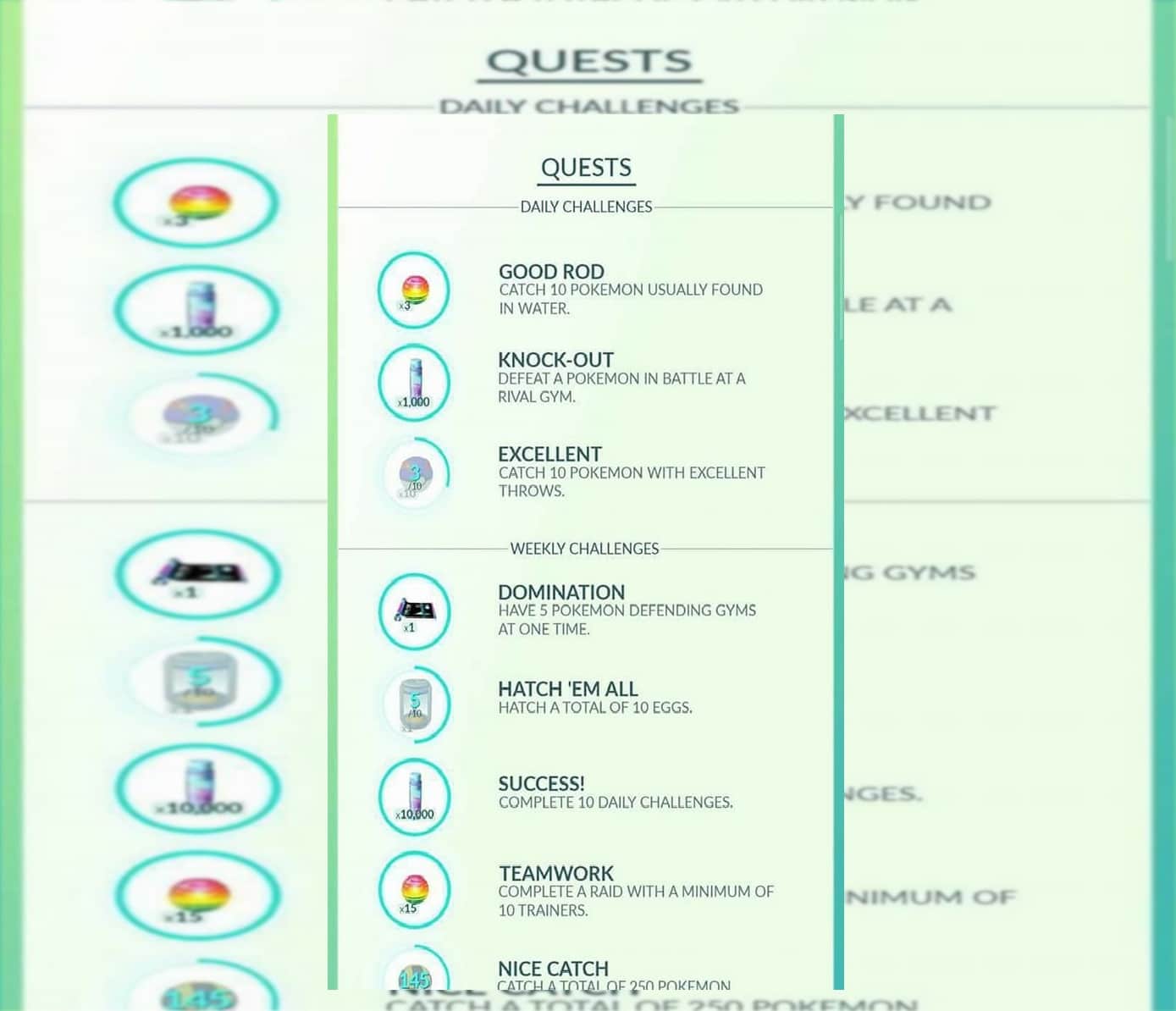 Daily and Weekly Quests and Rewards in Pokemon Go

We do not want Anthem to be another failure, therefore BioWare should consider this...