Update 2/13: Pokemon Go just announced Valentine’s event 2018, and starting from today February 13, until February 15 watch out on Luvdisc and earn x3 Stardust. In addition, but not mentioned on their Twitter account, catching Chansey will also grant you x3 Stardust.

Happy Valentines, Trainers! Until February 15, schools of Luvdisc will be out swimming and awarding 3x Stardust for each one caught. #PokemonGOValentines❤ pic.twitter.com/awxBGLPxcd 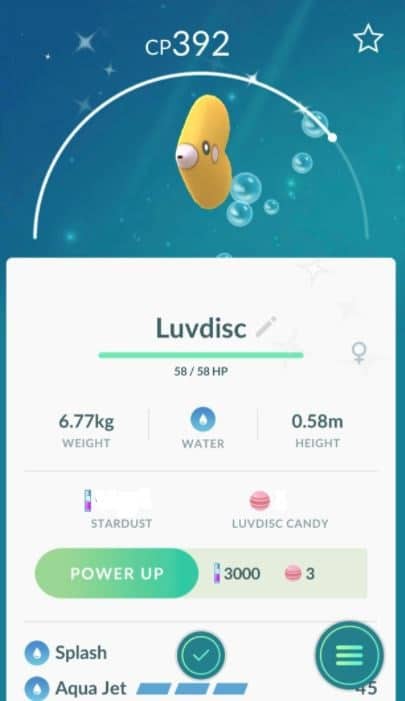 Previous Story: While going through some posts earlier, I saw the very first Valentine’s Day event in Pokemon Go back on February 8, 2017, which means that we are getting closer to Niantic’s announcement for this year’s Valentine’s event.

I think that this year we will get an improved version of the event. We will get all of the above-mentioned prizes, but the Pokemon that will spawn more frequently could be from Gen 2 and 3. This includes – Flaaffy, Hoppip, Forretress, Gligar, Snubbull, Granbull, Corsola, Miltank, Blissey, Wurmple, Whismur, Skitty, Spoink, Grumpig, Lileep & Luvdisc.

The second thing, in my opinion, has high chances of happening, is the secret addition of a shiny form of one of the Pokemon mentioned above, since we all know Niantic has a habit of doing this.

Have in mind that this only an opinion piece, but it sounds like a great idea, right?

For last, Niantic confirmed that there will be new fun things coming for this year’s Pokemon Go Valentine’s event, and they want to make this event even better than the last one.

Until an official statement, stay with us and get the latest Pokemon Go news. 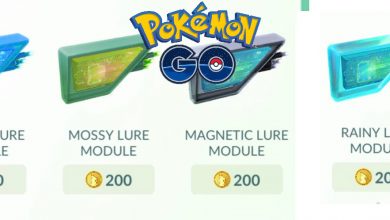 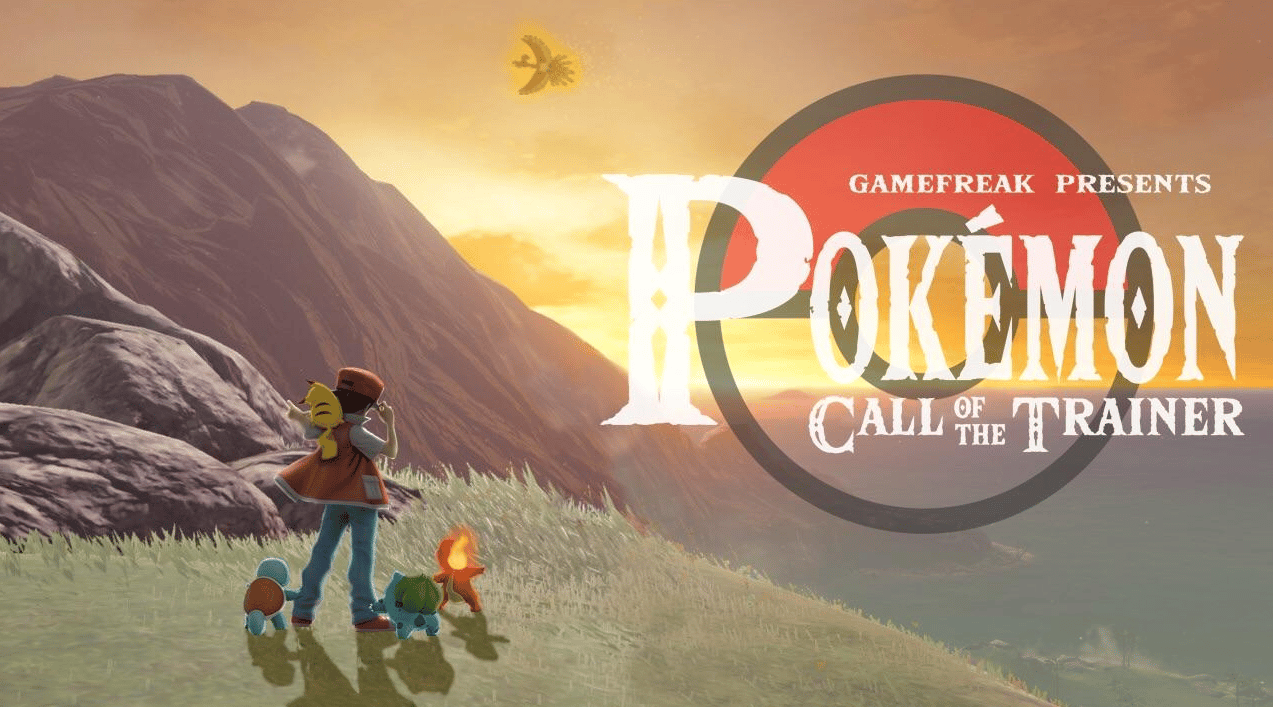