Sniper Ghost Warrior 3 was the biggest title we’ve ever developed and published, and despite a middling media reception upon release, we have continued to work hard to improve the game, and have managed to come out relatively successful with this title.

CI Games is closing this fiscal year, announcing the forecast of the revenue for 2017. Therefore, it is another year to come for CI Games, announcing the upcoming plans on investing in different areas. First of all, from their official statement, it appears that CI Games has downsized its whole studio to just 30 people and it has been much tougher for them to deal with any projects under development.

But, as far as we know, CI Games tends to recover from its sufferings and continue working on the unannounced project, more precisely, a tactical shooter. Therefore, Tyminski continued:

The decision to downsize the studio was the toughest decision I have taken over the past years—it is never easy to let go of friends and colleagues with whom we’ve worked for years–however I truly believe that it was the best way to move forward. Quality is not only extremely important to our upcoming tactical shooter, but it is important to every game we will bring to the market. The difficulties we faced during the development and launch of Sniper Ghost Warrior 3 were major lessons for us. We now believe in smaller and leaner development teams when it comes to succeeding in this very competitive industry. At the same time we are proud of our team’s efforts and we sincerely want to thank everyone who was part of the journey of developing SGW3, as without them we could not have even attempted to deliver a AAA-caliber game to players around the world across three platforms.

We’re excited to witness a couple of proposed changes in CI Games and are looking forward to any new announcements.

Hello, fellow readers! If you want to get in touch with us and participate in our discussion boards, make sure you visit our Forums. We are more than sure you will find something useful there! The forum is new, so be among the first ones to say Hello!If you are a video game developer and you have a submission to make, you can mail us at team@futuregamereleases.com
Tags
CI Games Sniper Ghost Warrior 3 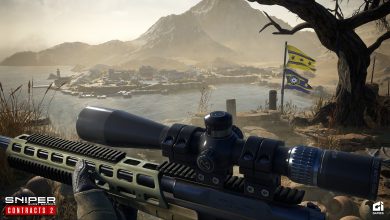 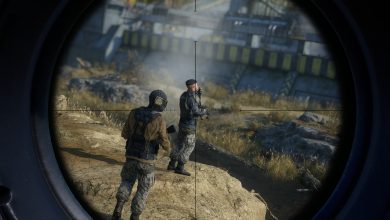 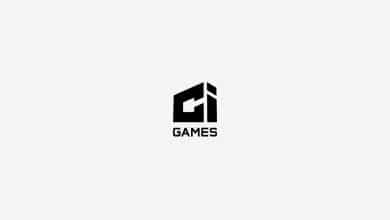