Everyone has learned from their previous mistakes, especially from Electronic Arts and Star Wars: Battlefront 2. It occurs as the last game everyone would love to hear about, despite the fact of the microtransactions removal. Well, it is time for Far Cry 5 now, and Ubisoft as a “smarties” will only include microtransactions for cosmetics and stuff.

It leads to a non-obligatory content being obtained by spending real money, and will not include any gameplay advantage, except better look for your character. Today, Ubisoft has confirmed to Gamespot that Far Cry 5 will avoid devil microtransactions and tune up towards a favorite game rather than having the whole world upon their heads.

We’re getting closer to Far Cry 5’s release, and every day is nothing else but regularly spent time in the expectation of Far Cry 5. While its hype may last for short, every Far Cry series has proven to be successful, especially in the early days of launch.

As Gamespot claims, the game is set to be generous and in favor of the players, but those who would love to speed up things could always go for Microtransactions instead of waiting for drops to occur throughout their gameplay.

Furthermore, Ubisoft has stated that the campaign mode will be playable offline, while the multiplayer will acquire you to have an internet connection, as usual. Many of the games require an internet connection to launch the game, so we’re more than eager to find out how this offline campaign mode will work. For that to happen, we still need to anticipate the final release date and find out what Far Cry 5 actually offers.

Hello, fellow readers! If you want to get in touch with us and participate in our discussion boards, make sure you visit our Forums. We are more than sure you will find something useful there! The forum is new, so be among the first ones to say Hello!
Tags
Far Cry 5 ubisoft

PoGo+ is On Clearance in the US, Now it's the Perfect Time to Get one 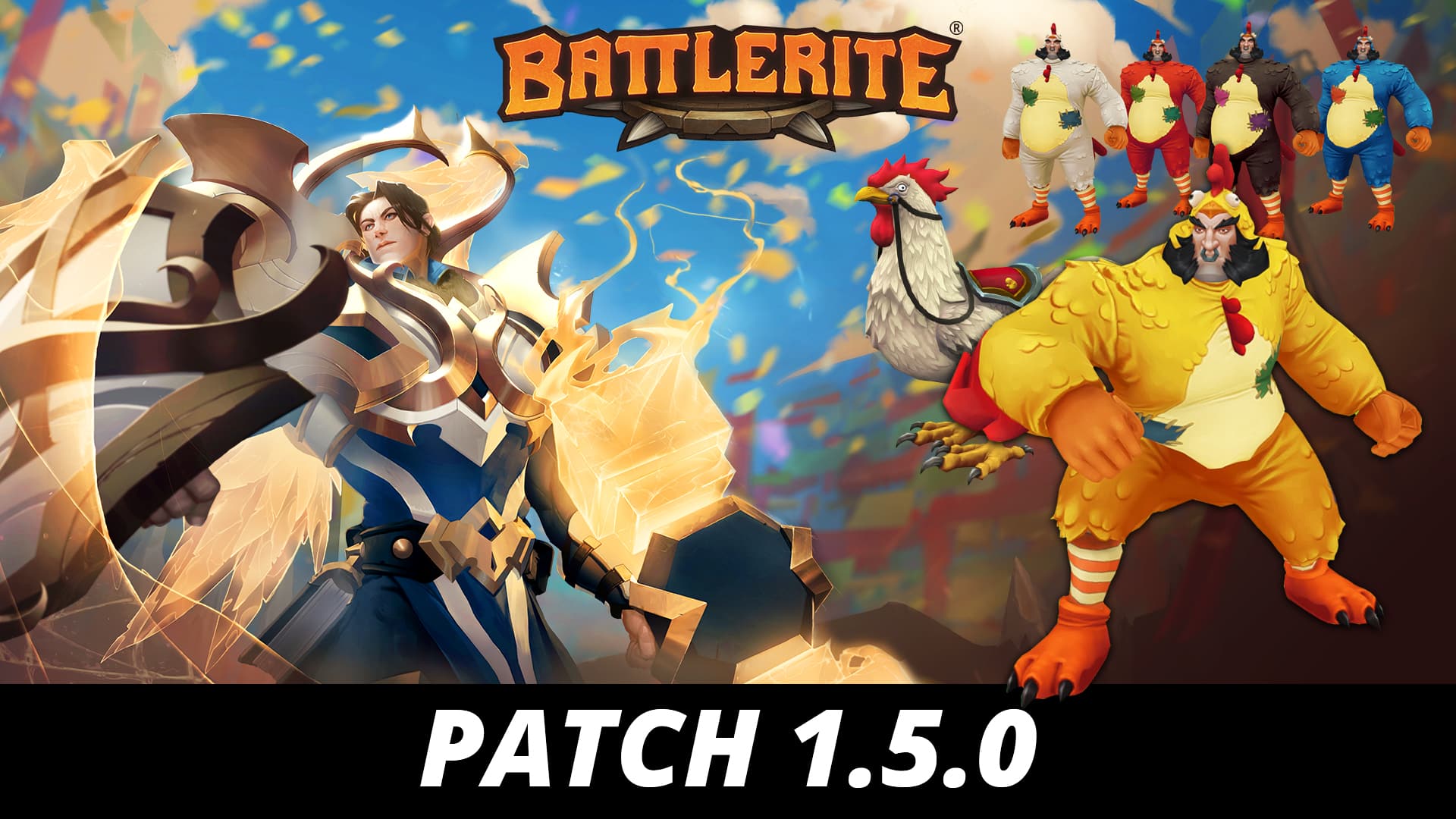