We’ve sensed it, we’ve tried it, we’ve felt it, and we know it’s more than fascinating and smooth. Epic Games have done such a fantastic job with Fortnite spreading the game across multiple other platforms. When it comes to the iOS version and its popularity, it’s already up there holding the #1 spot.

Listed as an Invite app, only players that have participated the Invite Event hosted by Epic Games can download and play the game. Some of the players may have missed the chance to try Fortnite on their new iPhone, but the point here is a whole lot different.

Being out for less than a day, it is an excellent mark to achieve something of these heights and claim the number one spot in downloads. However, we’re not confident on how many invites has Epic Games sent to players across the globe, which kind of implies that it’s not the final day of the counter.

What we’d love to point out is that for a mobile game of this genre and a Battle Royale game that supports crossplay, with 100 players or less, the game runs exceptionally smooth on a mobile device. Thus, you can still invite your friends to enjoy the game together and try out the new boundaries set by Epic Games on a whole different platform. It offers the same mechanics as on PC, so you shouldn’t struggle at all, of course, if you have played it before.

Fortnite is like a Plague that no one can stop, and it’s spreading across the world at a fast pace. Knowing that Drake, which is a famous rapper has joined Fortnite community, we might get lots of new surprises concerning population and concurrent players number. Say what you want to say, but Fortnite is undoubtedly taking the portion of the work put into, or just said, Epic Games and their professionalism has made this happen. 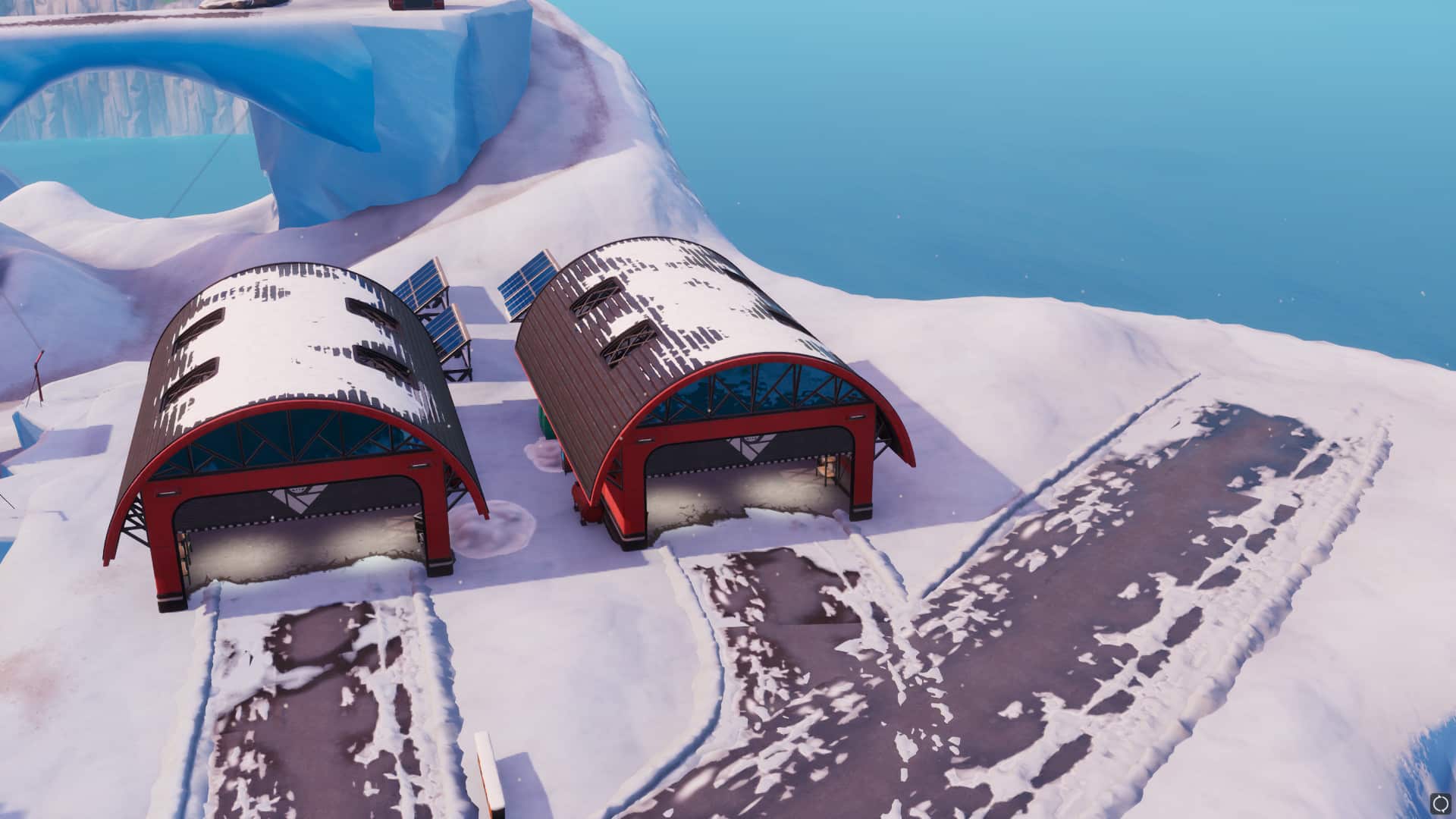