There are two big milestones for a game, the “greenlit” and the “going gold.” The first one kicks off the real development of one title, and the second one is the final and last achievement.

Cory Barlog has shared his thoughts on this achievement, so let’s take a look at what he said:

“Going gold means so much more to me with this game. It has been a long and exhausting journey filled with laughs, arguments, and a healthy dose of fear – with a side of doubt. This was the scariest, most wonderful thing I have ever done and I can honestly say it would never have been possible without the full-throated support of Sony and the tireless work of the incredible team at Santa Monica Studio. We have been through a lot together and I would not change a thing. You are the best damn team a director could ever hope for and I am thankful beyond words for every ounce of passion and pride you put into this game.”

In addition, he thanked his father James Barlog saying:

“Because this story is about fathers and sons, I wanted to thank my father, James Barlog, a source of inspiration and a great writer, who instilled within me the drive to create and the fortitude to survive the difficulties that come with that vocation.”

Hello, fellow readers! If you want to get in touch with us and participate in our discussion boards, make sure you visit our Forums. We are more than sure you will find something useful there, as most of the news are coming in there first. The forum is new, so be among the first ones to say Hello!
Tags
Cory Barlog God of War ps4 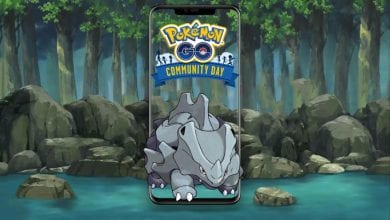