If you haven’t been entertained for a while now, maybe you should reconsider giving another chance to H1Z1. After PUBG made its appearance, H1Z1’s popularity has fallen apart. However, Daybreak, the developer, has done an exceptional job recently, including the release of their game for free.

Yes, you’re now able to play H1Z1 for free, and also discover the H1Z1’s newest game mode, which is Auto Royale. Many professional streamers, several supporters have noted H1Z1’s past, and after its recent drop, it is yet time to rejoin the fun this game offers.

Auto Royale offers such exceptional gameplay, for which is yet another style of Battle Royale, but as the title says, with cars. Hence, inventing something new and more dynamic than ever before might not just turn things towards better times, but also make a lot of friendship.

So, a full team of 4 players, where one of them is a driver and three gunmen, have to sustain their vehicle and keep it healthy, while also picking up items around the map. The gas is occurring as it usually does. While it may sound straightforward, the fight is intense, and it brings some strange feeling and excitement.

Being solo, made me think about whether or not should I try to play the game, but after one match I’ve found a group of 3. They have pushed the fun to go even further by joining them to voice chat, and it sure made me feel impressive.

So, if you’re eager to find kind people and enjoy playing games online, now you can experience the new features in H1Z1, and the best thing is that it comes for free.

Hello, fellow readers! If you want to get in touch with us and participate in our discussion boards, make sure you visit our Forums. We are more than sure you will find something useful there! The forum is new, so be among the first ones to say Hello!
Tags
Daybreak Game Company H1Z1 Auto Royale H1Z1 Battle Royale 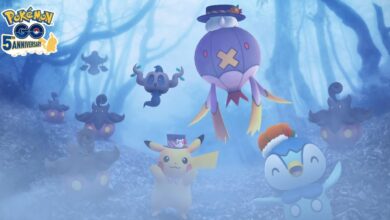