Tripwire Interactive has announced the new content updates coming today for its FPS shooter, Killing Floor 2. As the developer discovered, the upgrade will be free to play for everyone. Coming under the name Infinite Onslaught, the update is coming on PS, Xbox, and PC.

Below you can watch the official Tripwire Interactive announcement and also the trailer for the upcoming content update.

It adds up to the game. Having free post-launch updates is vital for every game, and the developer is most likely to stop supporting Killing Floor 2. As an add-up to all of these changes, Tripwire Interactive has another reason to cheer for, and that’s the 5 million sales mark. Now, let’s get back to the update. With this update, there have been some changes coming to the game, including bug fixes, balance, new weapons, and maps.

You can find the most essential notes down below:

Hello, fellow readers! If you want to get in touch with us and participate in our discussion boards, make sure you visit our Forums. We are more than sure you will find something useful there, as most of the news are coming in there first. The forum is new, so be among the first ones to say Hello!
Tags
Infinite Onslaught Killing Floor 2 Tripwire Interactive 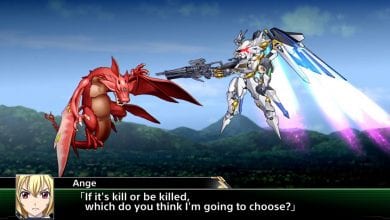