Trainers, Pokemon Go is currently listed as “Now Trending” app in the App Store, thanks to the latest feature Quests/Research and the journey to find and catch the Mythical Pokemon Mew. 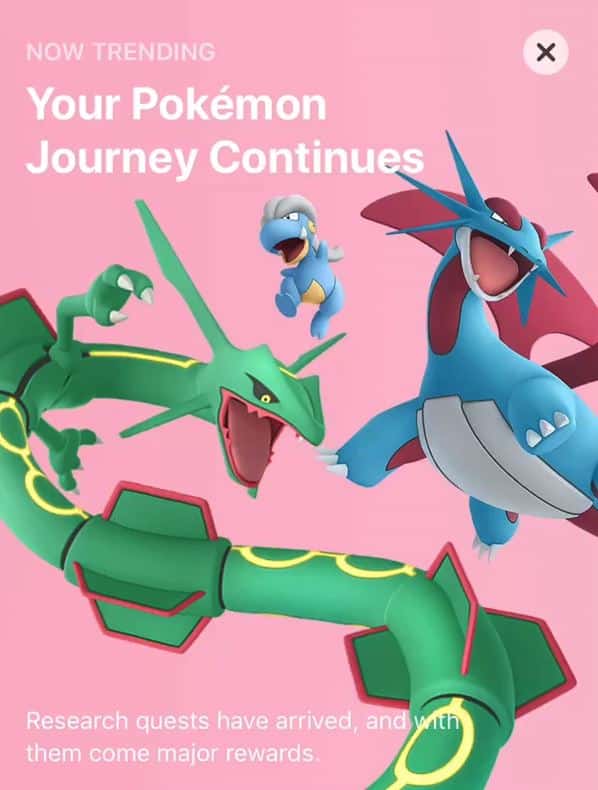 Pokemon Go is currently the most played mobile game, thanks to the new feature Quests/Research, with which players are overjoyed and everyone is having fun completing these specific tasks to get closer to Mew.

For last, there are other new things in Pokemon Go, such as:

Good luck on your journey!